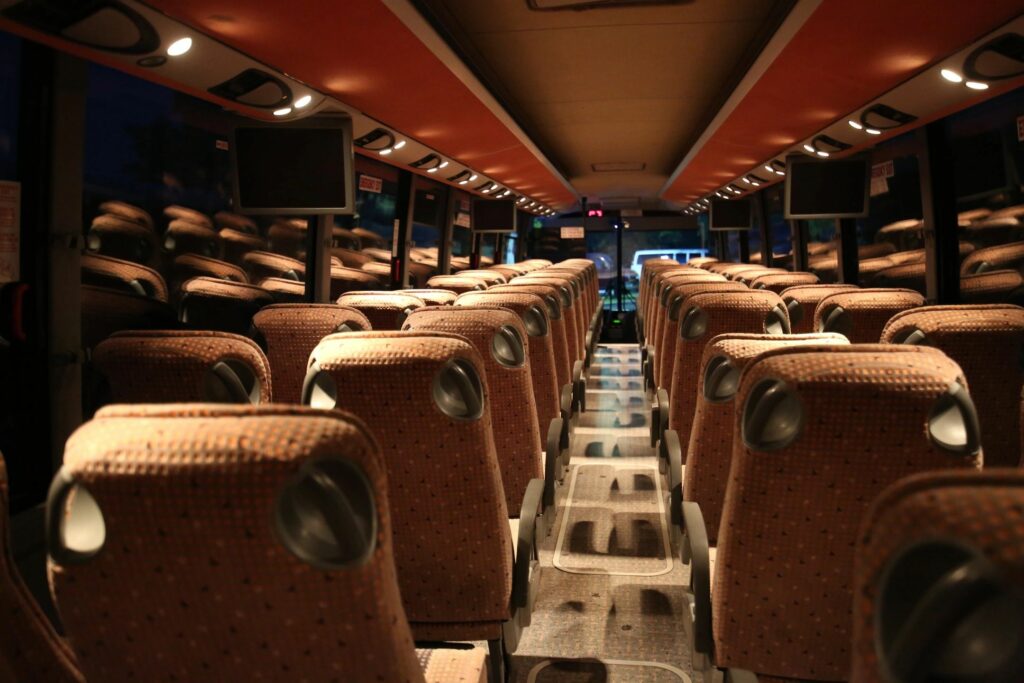 Step into the Kill Zone Critique Parlor, where today’s Brave Author has a tragic tale to tell. Pull up a tuffet, and buckle up. I have Thoughts.

I sat in my car, the engine idling, staring at the cheery yellow Victorian. I wasn’t cheered.

It was only twelve weeks past his funeral. When I wasn’t sobbing, I was frowning at the myriad details I’d had to deal with in the days following the end of life as we know it. That’s how I thought of it. I’d packed up the furnished rental, mailed out change-of-address forms and done my best to put on a brave face for TJ. I was exhausted from the long drive that brought us to Ohio.

We’d been planning the move before Tom…went away, but now I was making it alone. Well, with TJ. Tom inherited the yellow house from his grandmother when she passed away six months ago. He’d flown out to look it over and reported back that it needed some updating but had good bones. He said there were lots of rooms, which sounded like heaven in comparison to our tiny two-bedroom in the city. “It has a huge country kitchen,” he said with a grin, poking me in the side and causing me to jump and make a face at him. At the time I was chopping veggies in the postage-stamp that passed for our current kitchen. I leaned my head back against his shoulder and sighed, daydreaming of twirling around in our future house, giddy at all the space.

I’m so angry at the goddamn drunk driver who snuffed out my husband’s life on March 16, 2017. March 16, 2017…a day that will live in infamy. Oh, ha ha. Bitter much?
I guess I have a right to be. All that crap about forgiving. I will not forgive the one who stole his life…and my life and TJ’s.

Maybe with time. Everyone’s quick to say that holding on to the hate I feel for Mr. George Goddamn Daniels will only poison me and not bring Tom back. I feel the poison in me now, but I embrace the huge empty hole eaten away by the acid-generating hatred. I don’t want to feel good, because everything’s bad now. Maybe with time….

I glanced in the rearview mirror at TJ. His face was sad, like mine. He gazed at the yellow house, not moving to open the car door. Maybe the two of us could stare it into becoming our home.
“Ready, buddy?” I asked as I opened my door. My heart broke at his wan smile and “Sure, Mom.”

Let me say right off that I’m impressed with the voice of this story. The narrator’s voice is confident and mature. Believable. The sentences are tight and declarative–my favorite. Let’s talk story.

My understanding is that ALEXA is about a newly-widowed woman and her young son who are moving into the house her husband inherited from his grandmother before he was killed by a drunk driver named Mr. George Daniels. The new house is somewhere in Ohio and they’re coming from a bigger (?) city, where they’d lived in a two-bedroom, furnished rental apartment. She loved her husband Tom very much, and she and her son are very sad that he’s dead. She feels poisoned with hate, but doesn’t yet want to go of her consuming, awful feelings.

This opening telegraphs that this is a family or personal drama, and neither a thriller nor mystery. It could end up with a romantic story line, but it doesn’t feel like that will be a focus.

This story is called ALEXA, and there’s no evidence that it has anything to do with Amazon’s AI, Alexa. I was confused right off the bat. I know young women named Alexa, and while I would never confuse any of them with the AI, it’s different when I run into the name as a title. Perhaps I’m being picky (“I’m not picky, I have standards.” –Mindy Kaling), but Amazon comes up first in my brain. Amazon has appropriated the name, and there’s no going back.

Is our narrator named Alexa? Was it the grandmother’s name? If so, somehow let us know asap so we’re not left hanging. This seems to me a sad and rather tender story. If I’m mistaken, and they walk into the beautiful country kitchen (What is considered a country kitchen these days? There are many, many online definitions, but my ancient understanding is that it is a large kitchen with maybe a seating area and perhaps a fireplace. I don’t know what image it suggests to others.) to discover that ALEXA has taken over the house and is programmed to terrorize them, then it’s a story that surely takes a shocking turn on Page 2.

May I just say… WHOA THERE, NELLIE!

I was exhausted by the time I finished the first 400 words. I was even more exhausted the second and third and fourth times I read it. I worry because at this pace the novel will only be approximately 60 pages long.

It feels as though you’ve decided to get the backstory out of the way so you can move on and proceed with the action.

We start out very well: “Tom’s death changed everything.”

“I sat in my car, the engine idling, staring at the cheery yellow Victorian. I wasn’t cheered.”

It’s clean. It’s direct. It’s compelling. Though you might consider shifting to present tense with the second line to give the story immediacy and emotional punch.

“I sit in our idling Toyota, staring at the cheery yellow Victorian house. I’m not cheered.”

The third paragraph continues with our narrator relating the many, many things she’s been doing in the past twelve weeks besides staring: sobbing, frowning, dealing, packing, mailing, and putting on a brave face.

In the next paragraph we learn that the family was moving. Tom was also inheriting, looking over, flying, reporting, grinning, poking, and causing our narrator to jump. And she’s making a face, chopping veggies, leaning back, sighing, and daydreaming about twirling and being giddy.

In the fifth paragraph, we learn how Tom died.

In the sixth paragraph, we learn that she’s really, really pissed off at the guy who killed him, and won’t be forgiving.

The seventh identifies the drunk driver.

Then we finally get back to the boy in the car, and the yellow house.

What we have here is a busload of exposition. Exposition–a chunk of narrative or backstory plunked in the middle of the action to give the action context (see what I did there?)–can be a useful tool in small doses. In large doses it distracts from the action of the story and slows it down. Note my second paragraph in the TITLE section above. I digress on what a country kitchen might be for such a long time that the reader probably had to go back and figure out what I said about a country kitchen before I opened the parentheses. Even I had to go back and look!

It’s tough to give the reader just enough information to get them interested, and keep them reading.

The thing to remember is that you’re writing scenes. Sentences build scenes. Scenes build chapters, chapters build books. A good way to start is to write one scene per chapter–even if it makes the chapter short. You’ll keep the reader focused, which is what you want to do. At the end of that scene, give the reader a reason to read on.

Here, you could continue this small scene with the boy bravely opening the car door. (I would discourage you from have her opening her door as she asks him if he’s ready. It’s a weighty moment that doesn’t need an activity.) The reader will naturally want to know what they do and see when they’re out of the car. Does she take his hand? Does he shrink back, used to the smallness of their previous home? Is there someone waiting on the porch?

“I’m so angry at the goddamn drunk driver who snuffed out my husband’s life on March 16, 2017. March 16, 2017…a day that will live in infamy. Oh, ha ha. Bitter much?
I guess I have a right to be. All that crap about forgiving. I will not forgive the one who stole his life…and my life and TJ’s.”

There are a lot of critical emotions here. We don’t need them all on the first page. She has a good, direct, confiding tone. But it’s too soon to jump into this. Sure, her feelings are complex. Right now, she’s just arrived at this house. Slow it down.

An aside– Mr. George Daniels is the drunk who caused the accident. It’s probably just me, but I couldn’t help but think of George Dickel and Jack Daniels as though the two whiskey brands had morphed into one drunk person.

“Maybe the two of us can stare it into becoming our home.” This is a beautiful line.

I don’t often suggest rewrites, but here’s a brief beginning. I can envision them getting out of the car, continuing, but you can too.

I sit in our idling Toyota, staring at the cheery yellow Victorian house we were supposed to move into together. I’m not cheered.

Our son T.J. sits in the backseat. In the rearview mirror, I see that he, too, is staring at the house. Maybe the two of us can stare it into becoming our home.

“Ready, buddy?” I ask. It’s been twelve weeks since we buried his father, my husband. My heart breaks at his wan smile, and the way his sad eyes meet mine in the mirror.

Get to it, TKZers! I’ve left a couple things unaddressed because I want you to have some fun. What have I missed?