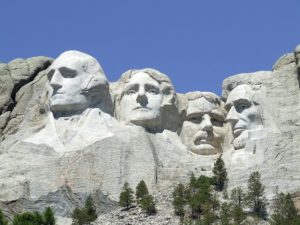 What place would you like to visit next, and why?

15 thoughts on “Reader Friday: A Visit”