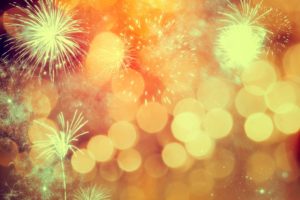 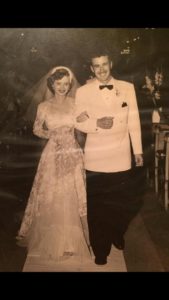 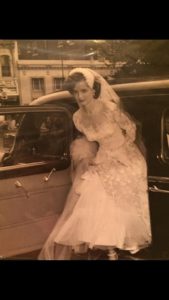 21 thoughts on ““In the Heart of a Child, One Moment Can Last Forever” – Share Your Moment”