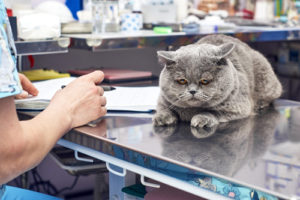 Let’s go around our virtual room and hear what everyone’s working on these days. Tell us the title of your current project and a lit bit about the story. Time to toot your own horn!