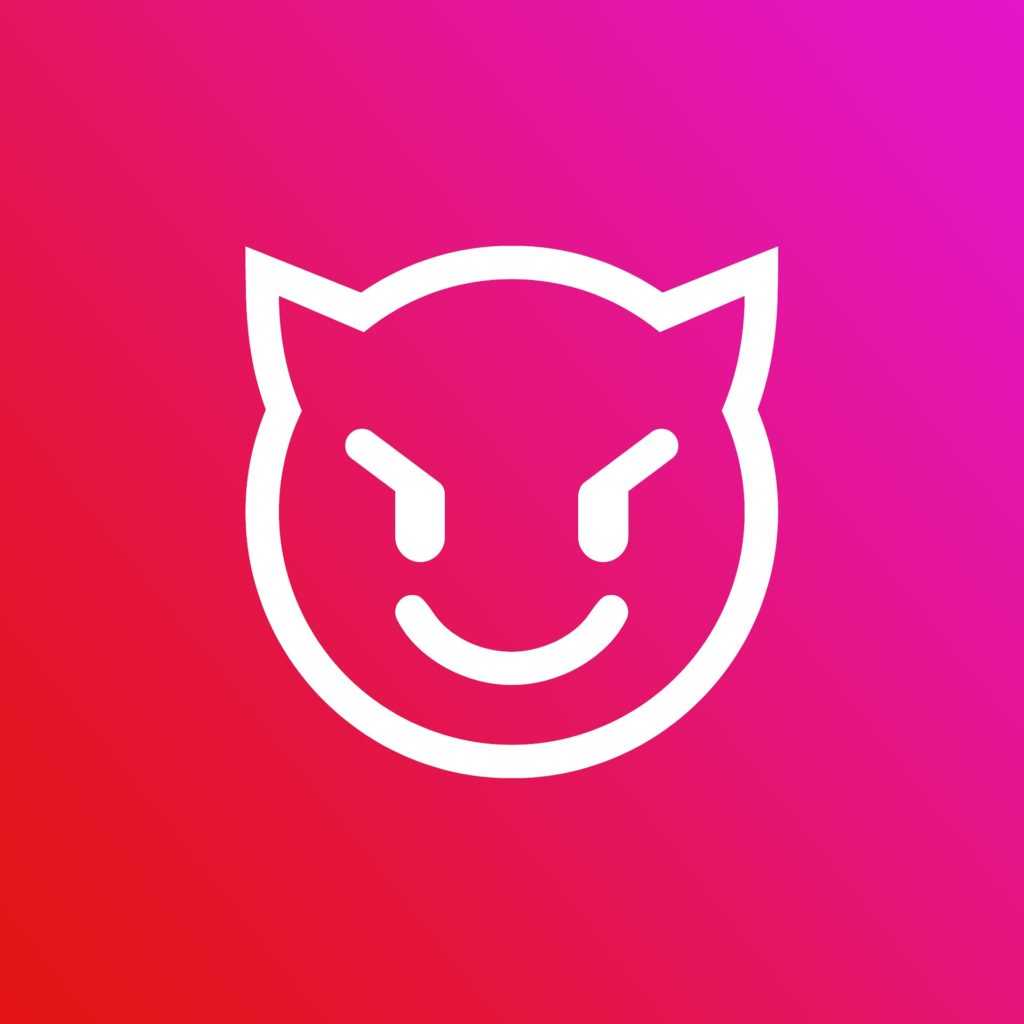 Our brave writer has submitted the opening to “I Wish I Had Her Job” for your comment. Read closely. There’s a lot going on here.

I wish I had your job…

Today as always at Demon Investigators, there’d been too much to do, not enough time, too much criticism, and never enough pay.

Today, on top of everything else, her manager James Manetti got a call from the Global Center of Anti-Demonic Operations. They said that they had lost track of most of the Potential Vampire Stakers. Over the past two months, they’d all just disappeared, from wherever they were in the world. No one had any idea where they were.

I have no idea, Loretta thought, what they expect Jimmy to do about it. He promised them that we’d all look into it, and see what we (meaning me) could come up with.

After he hung up, she’d asked Jimmy, “If the Global Center of Operations can’t find them, what do they expect from us?”

He’d shrugged and said, “Who knows?”

There’d also been another annoying call from the Feds; routinely asking again if we’d heard anything about the whereabouts of Sylvia Demarco.   Sylvia, the former Vampire Staker, who’d been convicted of armed robbery and murder, had disappeared from her prison cell about a year ago.  The Feds had no idea where she was.  Nobody who worked at Demon Investigators, her former place of employment, had any idea where she was either.

This evening, 23 year old Loretta Carolton sat alone on the sofa in the living room of her apartment. She’d finished her dinner of canned ravioli that she’d heated in a microwaveable container in the microwave oven, and was now sipping from a half full glass of red wine.

The trim figured woman, with expensively coiffured black hair, remained dressed in the stylish white outfit that she’d worn to work that day. She’d turned on the TV and sat watching CNN.

I’m having wine with Wolf Blitzer again. She thought, I’ve got to get a life!

After the News, she switched to the Demonic Entertainment Network on Channel 666. That was recommended viewing for demon fighters, like herself and everyone else who worked for Demon Investigations. Tonight, something she saw might give her a clue as to the whereabouts of the missing Potential Stakers.

She now sat watching this week’s episode of that Network’s highly rated Travel Series: “Bloodthirsty Traveler”. The show was a documentary. Everything she was about to see actually occurred.

Brave writer, I can tell from this small sample that you’ve got a fully imagined world for us to enter. And I get a picture of Loretta as a positive, yet overworked Demon Investigator. These are real plusses, but let’s explore some changes that could help convince the reader that the story you’re telling is compelling and interesting.

In medias res. This is a narrative concept that puts the reader in the story’s action from the very first scene. You’re telling a story about a demon investigator, so show us immediately how dangerous and interesting that life might be. It’s okay to give your character genuine rest and reflection time, but we don’t need to see her at home, recalling her day right off the bat. Put us in her day, wrapping up a case, or even returning home to find a demon in her rose bushes that she has to deal with before she can have her glass of wine.

Thoughts. As it stands, we are only bystanders for Loretta’s thoughts as she tells us what happened that day. The old standard advice to “show” rather than “tell,” is still sound.

Many folks will tell you it’s wrong to open with dialogue. Personally, I do it all the time, though opinions differ. If you open with any kind of dialogue–especially internal–make sure it grabs us. You can also lose the she thoughts by simply writing internal dialogue in italics.

Where in the world are you, Sylvia? Where does a rogue Vampire Staker hide?

Loretta Carolton poured herself another glass of Burgundy, and returned to the chair in front of her laptop. The bowl of canned ravioli she’d heated up two minutes after she’d walked through the front door sat beside her, the sickly-sweet sauce congealing into an unappealing mess. She no longer had an appetite. Sylvia DeMarco was loose, and she had to find her before she killed again.

Keep the action in an easy-to-follow order. You have so much information here that’s filtered through Loretta, that you’ll want us to understand it. Lay out the events for yourself, line by line, in chronological order, to take a look at all you’re trying to convey on the first page. Then pare down to one solid event that motivates her to get to work, and illustrate that fully.

There are two flashbacks that occur within moments of the beginning. You do a great job with the writing in the flashbacks, but they act to slow down the story.

Point of view. This excerpt is written primarily in limited 3rd person. We see nearly everything through Loretta’s eyes, and so we will get no additional information that she doesn’t get or have.

Be careful to adhere to this single POV. There are a couple places where you use the word “we.” This is okay if it’s in her thoughts, as in the first instance. But here’s the second: “There’d also been another annoying call from the Feds; routinely asking again if we’d heard anything about the whereabouts of Sylvia Demarco.” You’ve slipped into first person with that “we’d.” With third person, it would be “they’d.”

“This evening, 23 year old Loretta Carolton sat alone on the sofa in the living room of her apartment. She’d finished her dinner of canned ravioli that she’d heated in a microwaveable container in the microwave oven, and was now sipping from a half full glass of red wine.

The trim figured woman, with expensively coiffured black hair, remained dressed in the stylish white outfit that she’d worn to work that day. She’d turned on the TV and sat watching CNN.

I’m having wine with Wolf Blitzer again. She thought, I’ve got to get a life!” [Again, you can use italics and drop the “She thought.”]

I’m wondering why, dear writer, you would have the above section in the middle of the first couple pages. It works as an introduction, which is odd that given that we already have some sense of her. If you’re going to go the contemplative route, this is a better start than what you have now (minus the “This evening”).

Forecasting. It seems evident to me that Loretta will see something useful on “Bloodthirsty Traveler.” If not, you can lose much of the explanation about the show/network. Also, “documentary” already implies that the story is true. No need to reiterate.

In all, I think this is a fun, interesting story. Good job, brave writer!

Zoners: What did I miss? What are your thoughts?

24 thoughts on “First Page Critique: I Wish I Had Her Job”