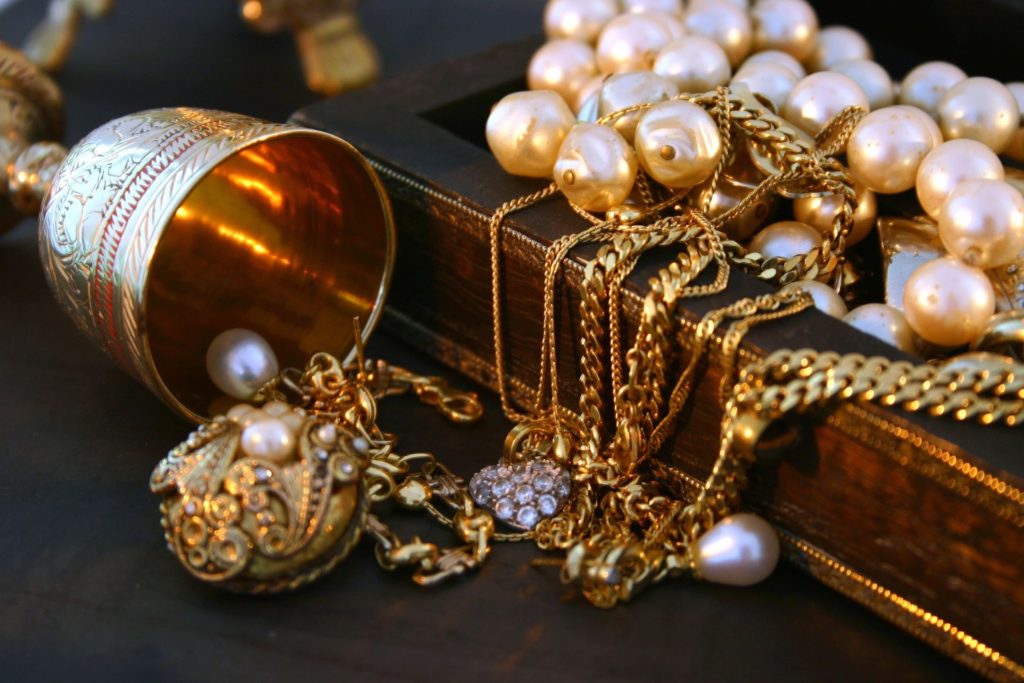 We all have precious darlings. Sometimes those beloved phrases or oh-so-eloquent descriptions that we’re absolutely certain make a story fabulous, really just need to be cut out with a  scalpel. While an editor or good friend may mention them before they get to the printing point of no return, there’s no guarantee that we’ll listen. After all, they’re called “darlings” for a reason.

Right now I’m editing two novels–not quite simultaneously, but at least sequentially, with only a few days in between. (I’m no role model for workflow, obviously.) So I have more than one editor on the line talking to me about how to make the respective novels sharper. But the brutal truth is that I’m good at sniffing out the darn things myself. I bet you are, too.

Are you feeling brave? Because I want you to share a discarded darling or two of your own. But I’ll go first.

“There were no mysteries to be solved in New Belford. The last disturbance was when two drunk brothers got in a fight about which of them should inherit their mother’s small cottage on the lake. The younger brother had shot the older brother, but when he was convicted he cried, saying that his brother being dead was a worse punishment than prison. It turned out there was a second mortgage on the house and neither one of them would’ve owned anything. No mystery there. Just Darwinism at work.”

Unnecessary action, all is exposition, and it has little to do with the story. Plus, we never meet these characters again. The focus should stay on the story.

Find a darling from something you’re working on (or have recently finished) and share it with us. Be sure to tell us why you think it’s a good idea to get rid of it–or not!