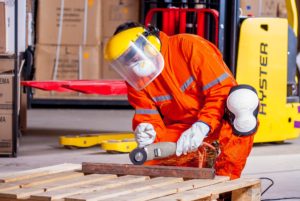 What are your current work habits? Do you have specific writing times? Word quotas? Or do you have to snatch time when it come? Do you have a place to work? Do you need quiet or some noise? Let us know what unleashes your genius!