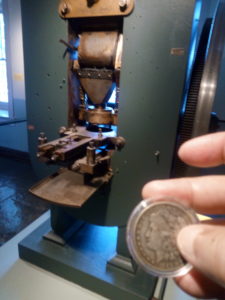 23 thoughts on “Made in New Orleans”