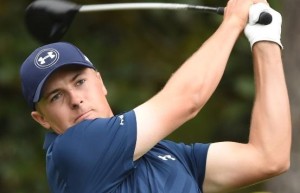 26 thoughts on “Writing Lessons From The Masters”