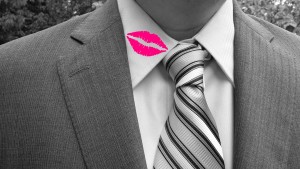 You know how it goes. You’re working on a project, you’ve got a deadline. In some cases, like my own, you have two or three projects going and you are getting close to the various finish lines.

But then you’re walking along from the store or the coffee house, and it tiptoes up––that new idea, that inspiration, that concept, that what if?

You try to ignore it at first. Or maybe you give it a little dalliance, while at the same time part of your brain is saying, Stick with the program, bud. You haven’t got time for this!

But this new idea, shoved up from the basement where the boys are hard at work (and they have closed the door so the idea can’t go back down) beckons to you. It winks. It nods. Whatever the scent it’s wearing, it’s intoxicating.

So you figure you’re merely walking along, nothing’s really happening, why not give this idea a little time?

And that’s when you’re cooked. That’s when the hooks go in.

So you take the new idea out for a drink. It’s totally innocent. You’re not wedded to this idea. You have a couple of other ideas you’re married to waiting for you at home. But you’re not home. So just one drink to talk things over, see what’s happening, and maybe you can just part as friends.

But part of you knows it is oh so dangerous to drink with a new idea. You don’t want to admit you’re really attracted to it. You certainly don’t want your other projects to get jealous. But there you are, ordering from the bartender, and all of a sudden you’re looking at your idea and imagining her all dressed up.

Underneath that is a perfect structure.

This idea has legs.

But it’s no use. Your idea is flirting with you. And you like it.

You all know what I’m talking about. It happened to me the other day. I have three front-burner projects I have to finish. But I made the mistake of taking a long walk without any keyboard in front of me.

There flashed the idea! Oh, it was a honey. I started to dally. Two main characters. What was their story? Why would they be thrust together after this suspense-filled first scene?

Oh, I know! I can give them this great Doorway of No Return into Act II!

And who is waiting for them there? A villain, of course! And he’s baaaad….

But is that all? No, my characters each need a “mirror moment” to tell me what their stories are really all about.

The idea whispered, “Buy me another drink.”

And now, guess what? I asked the idea to marry me! 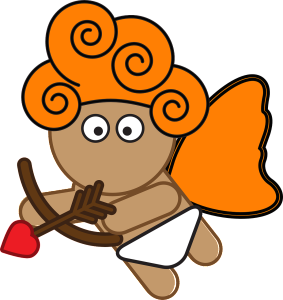 This is the very ecstasy of love,
Whose violent property fordoes itself
And leads the will to desperate undertakings…
(Hamlet, Act II, Scene 1)

Tell me true, is this you? Are you a polygamous writer? Or do you stay loyal to one idea until the book is done? Don’t be shy. Confession is good for the soul!

Please allow me a short commercial. I’m part of a 7-book boxed set of writing books that 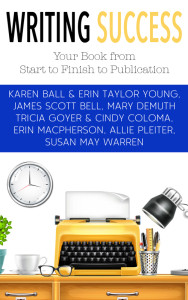 is amazingly priced for a time at 99¢. WRITING SUCCESS: Your Book from Start to Finish to Publication is available for pre-order now, so why not hop over to your bookstore of choice and reserve your copy? Read the descriptions of the set and I think you’ll be hooked. You may even fall in love.

44 thoughts on “Are Most Writers Polygamous?”