“The walkways were a triumphant imperial purple march of impatience and spiky salvia.”
I wrote that in the manuscript for my May 2015 Dead-End Job hardcover, Checked Out, to describe the garden at the Coronado Tropic Apartments. That’s the home and office of private eyes Helen Hawthorne and Phil Sagemont, in my Dead-End Job mysteries. 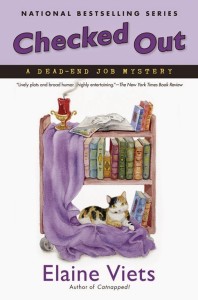 Good thing I wasn’t impatient when I read the novel’s copyedited version last week. Impatience is “the state or quality of being  restless or short of temper.”

Impatiens are flowers. Webster’s says they are:  “Any of a widely distributed genus of annual or perennial herbs with irregular spurred or saccate flowers and forcefully dehiscent capsules.”
This photo says it better: 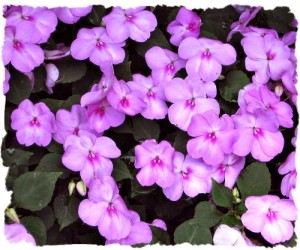 Traps for soundalike words – homophones – lie in wait for us writers. Here are a few recent  examples of homophonic behavior in public:

(1) “Not phased by the Oscar winner’s petition to leave matters alone until after the show, the 52-year-old comedienne continued to vent about Whoopi’s actions.” 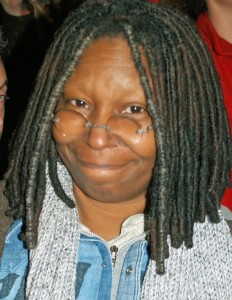 Phases are for moons. 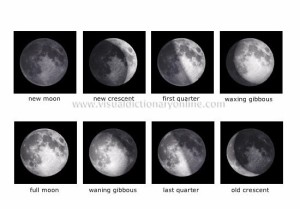 Gimme an F here. The comedienne was fazed, as in daunted.

(2) Another writer talked about “a deep seeded fear.” 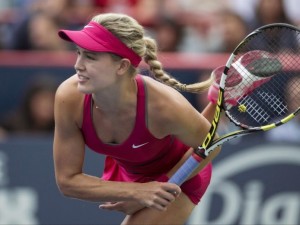 Really? Afraid of a tennis player? Eugenie Bouchard has arms of steel, but she’s a top seeded player. What that writer really had was a deep seated fear.

3) I was startled when I saw a newspaper call a neighborhood artsy-fartsy. The author meant that word to be an admiring description of an artistic area, like this street in Greenwich Village. 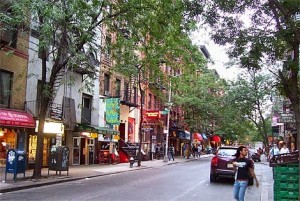 That neighborhood may be charming or artsy, but artsy-fartsy is no compliment.

(4) Curiosity rises to new heights when it’s peaked. Or peeked.

If you’re curious, this is a peek at Pike’s Peak. Now your curiosity is piqued.

(5) “Do you think Justin died his hair blonde for Selena, Hailey or himself?” 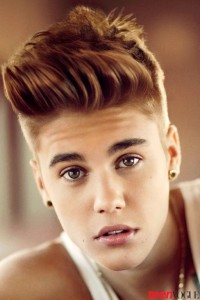 None of the above, gossip magazine. The Beeb dyed his hair. Without that crucial Y, the lad is dead.

His voice was contemptible or meanspirited? I doubt it.  William Shakespeare wrote that King  Richard III was a brutal, cold-hearted villain, a thoroughly base man. Some historians say Will had base motives, since he was writing for the Tudors, who wanted Richard’s name blackened.
Actually, the man had a deep bass voice. 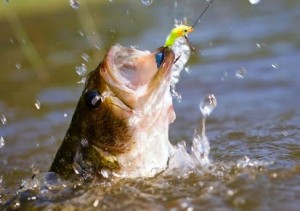 Oops. That bass is bass-ackwards. A bass voice is pronounced like base.
Fishy word, that.

15 thoughts on “Are You Homophonic?”