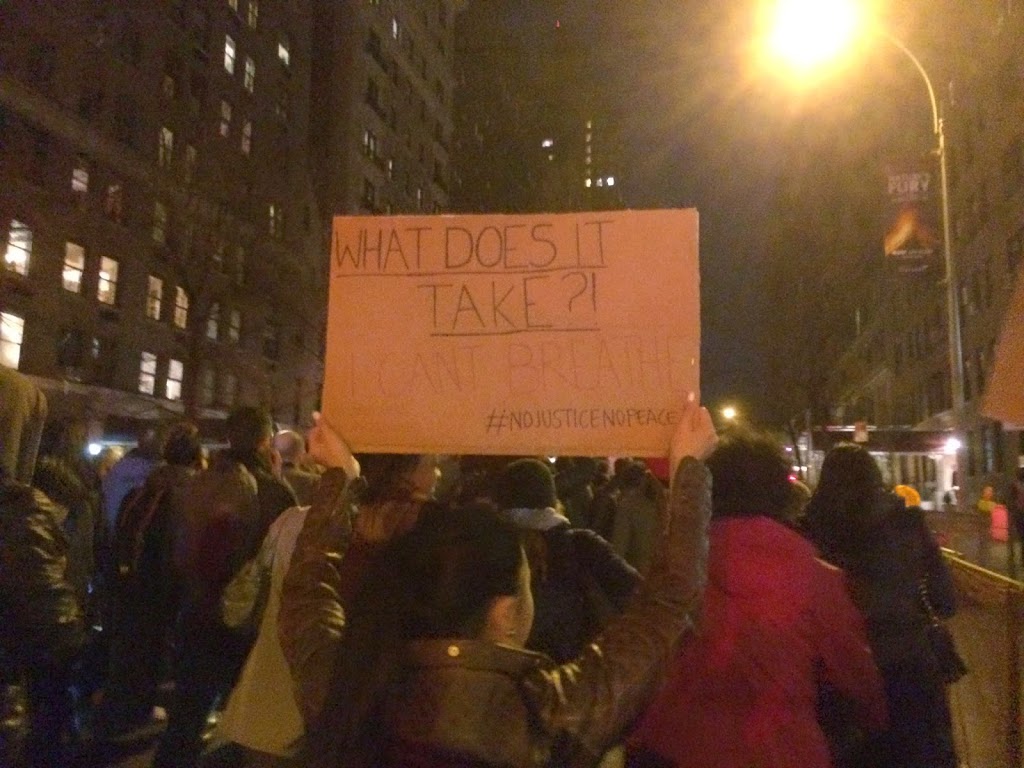 All in all, it was a pretty disturbing year that furnished plenty of story ideas for thriller writers but didn’t offer many happy endings. Russia restarted the Cold War. A murderous militia took over half of Iraq, then started beheading Americans and Britons. An equally scary band of terrorists in Nigeria kidnapped hundreds of schoolgirls, most of whom are still missing. Elsewhere in Africa, the Ebola virus killed seven thousand people.

A Malaysia Airlines jet vanished over the Indian Ocean, and no one knows why. The murky circumstances are unlikely to be cleared up anytime soon, because the plane’s remains are lost amid the seabed. Unbelievably, a second jet from the same airline was shot down over Ukraine just four months later, killing almost 300 people. They’re victims of the war Russia instigated, most likely murdered by a surface-to-air missile smuggled to the Ukrainian separatists.

There were lots of disturbing incidents right here in the U.S. too. The police killed an unarmed black man in Staten Island for the crime of selling loose cigarettes. An emotionally unstable Cleveland cop shot a 12-year-old boy wielding a pellet gun. That victim was also black. Just a few days ago, after the Staten Island grand jury declined to indict the police officer who put Eric Garner in a chokehold, I heard a crowd marching past our apartment building. I ran downstairs with my daughter and we joined the procession (see photo above). My daughter was amazed when the protesters started chanting, “Black lives matter.” She couldn’t believe that this needed to be said. That we have to be reminded of one another’s humanity.

But here’s the most frightening quote of the year, from a recent story in the New York Times about the efforts to slow global warming: “Even with a deal to stop the current rate of greenhouse gas emissions, scientists warn, the world will become increasingly unpleasant. Without a deal, they say, the world could eventually become uninhabitable for humans.”

Yikes. We’re in deep trouble. And what am I doing about it? I’m writing fanciful tales of imagined apocalypses, stories aimed at entertaining readers for a few hours and distracting them from the real apocalypse that’s bearing down on us all.

Okay, okay. Let me try to think of something positive. The U.S. struck a deal with China to curb carbon emissions. The experts say it’s too little, too late, but it’s a start. Now we just have to get India and Brazil on board. And about two hundred other assorted countries.

Oh, who am I kidding? The future looks bleak.

I’ve flown over North Dakota at night. You can see the boundaries of the national parks from 30,000 feet, because they’re the only places where the gas fires aren’t burning.

But there’s always hope, right? This is the season of hope, so I should say something hopeful. I sincerely hope that our species finds the collective wisdom and will to avert this impending extinction event. And what gives me the most hope is humanity’s resourcefulness. Consider this: we just landed a spacecraft on a freakin’ comet! Compared with that feat, switching from fossil fuels to sustainable energy should be a cinch.

People become especially resourceful when they realize they’re in danger. That’s one of the reasons why I read and write thrillers: I like to see people rise above their limitations and overcome fearsome challenges. And we need to do the same thing in real life. We need to wake up and see the danger.