Here are more word traps for unwary writers. I’ve found all these examples in books from major publishers. No, I’m not telling you the authors’ names or the books’ titles. It could happen to any of us. Just be on the look out for these snares. Let’s start with how a missing W can make your book X-rated: 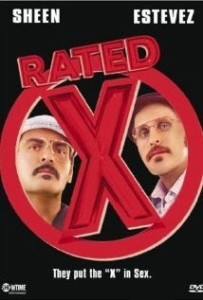 Balling/bawling. I was shocked by this sentence in a well-promoted book: “When they announced I was national champ, my mother started balling.”
Really? In front God and everybody? The simple substitution of a W for one of those Ls would have Mother engaged in public “bawling.” That’s much more socially acceptable.

Colombia – with an O in the middle.  A country in northwest South America, and as any Miami Vice fan knows, the home of violent drug traffickers, including the Cali and Medellin cartels. 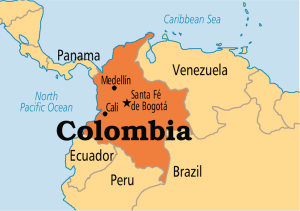 Columbia – with a U in the middle.  US, the poetic name for the United States. Columbia is also the District of Columbia, better known as Washington, D.C., and a variety of towns and places, including Columbia University, which is currently in a very ugly rape scandal. Poets and headline writers dumped Columbia as the female symbol of the US about 1920 and started carrying a torch for the Statue of Liberty. 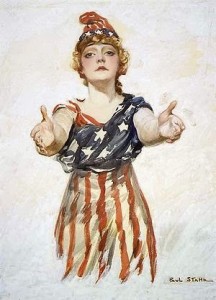 Pre-Columbian – with a U in the middle. That means before Christopher Columbus and his European pals started slaughtering and enslaving the indigenous native people in the New World. Er, I mean, before the noble Caucasians brought civilization to the backward savages. This word really trips up writers who discuss pre-Columbian art, especially when it’s located in Colombia, like these sculptures. 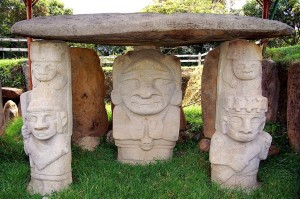 Fare-thee-well/Fair-thee-well. Fare-thee-well means “good-bye and good luck” and it’s been used in countless songs and ballads. Here’s a version of the time-honored lyrics:
Fare thee well my own true love
And farewell for a while.
I’m going away, but I’ll be back
If I go ten thousand miles 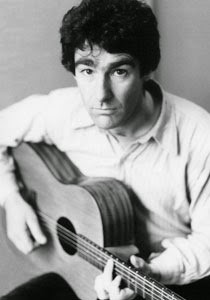 Heroine/Heroin. Lately, “heroine addicts” are turning up in way too many novels. These are not readers addicted to the DC Comics heroines. 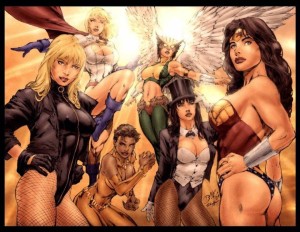 Pored/Poured. Way too many people have been “pouring” over books. All that water ruins the pages. It’s easier if you “pore” over your books. 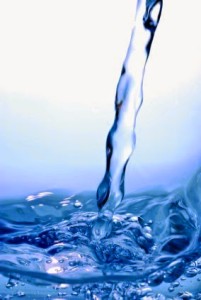 Ring/Wring.  “I could just ring her little neck.” Maybe she was wearing jingle bells. But I think he really wanted to “wring” her neck, which would make her bawl. Those Ws are nothing but trouble. 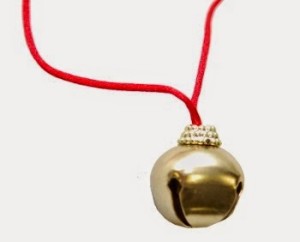 Rite/Right: “A tattoo is a right of passage,” the author wrote. Wrong. A tattoo is a “rite” of passage. Got that right?
Good luck, writers. Go and sin no more. 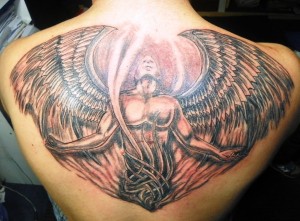