She looked like a witch straight out of the Harry Potter series. Wild curly blond hair. All black outfit including a jacket with unusual cuffs and an odd pendant necklace. Black boots. I did a double take when I saw her. Had a Harry Potter store opened in the Mall at Millenia where I was shopping? Or had she come from work at Universal Studios, still in her costume? 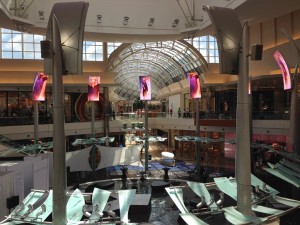 This strange apparition strolled through the mall to the apparent indifference of anyone except myself. And this reaction brought home the claim I’d made in Warrior Prince, my first Drift Lords adventure that takes place in Orlando. People are so used to seeing themed characters in this city that they don’t think twice about someone striding around in costume. Thus when my space-faring warriors show up in their uniforms and bearing arms in this story, no one reacts to their unusual attire. 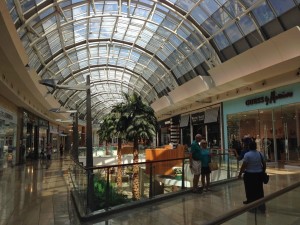 I am still curious about this person I saw in the mall. Was this the way she normally dressed? Did she believe herself to be a witch like in the Potter saga? Or was she an employee who needed to stop off at the mall before going home to change? That mass of blond hair could easily be a wig. The only thing missing was a magic wand. Or is this my imagination taking flight? 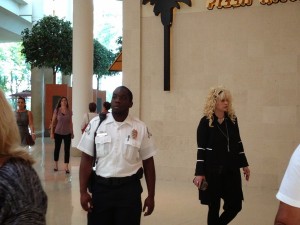 It’s not the first time I’ve been inspired by a random character. This happened to me once before on a cruise. I noticed a beautifully dressed older woman with a head of white hair and designer duds. I turned her into a countess in my cruise ship mystery, Killer Knots. It’s just so exciting to see someone who can inspire one’s creativity. Our writer’s voice whispers in our ear: “What if…?” What if this costumed character is an evil superhero from another universe? Or a nutty theme park employee who believes herself to be her fictional character? Or…the possibilities dazzle me.

When have you been inspired by a real life character you’ve encountered?