Another entry from the journal of legendary pulp writer William “Wild Bill” Armbrewster. Of its origins, see here. 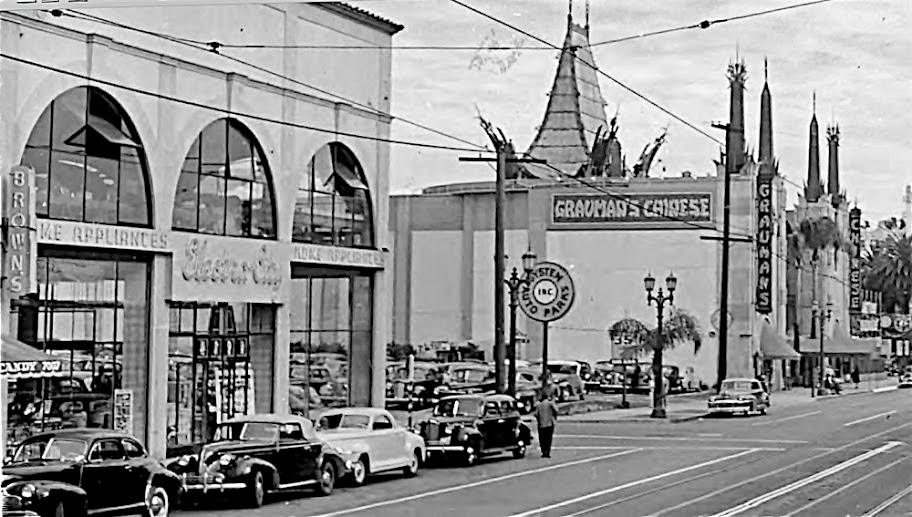 7 thoughts on “Trouble Is Your Business”