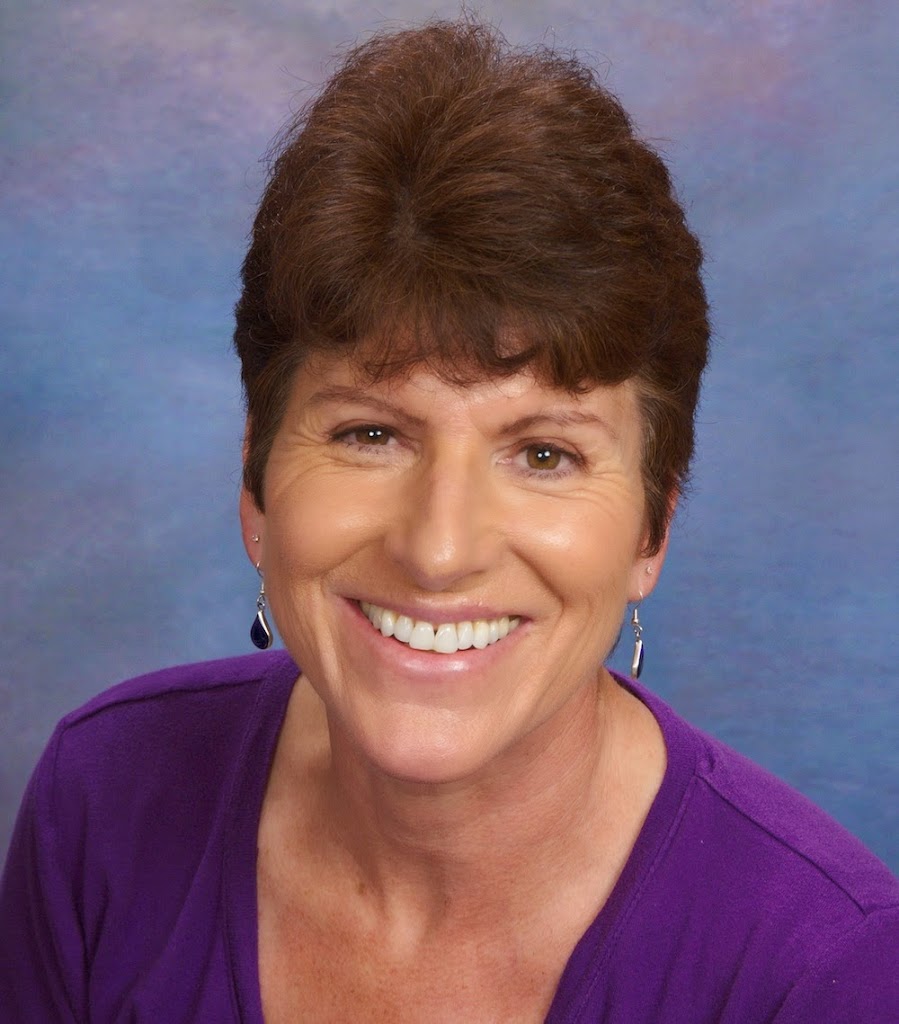 [Note from Jodie: I’m on my way home from When Words Collide, a writers’ conference in Calgary, where I presented two craft-of-writing workshops, so I didn’t have time to prepare a post for today. My good friend LJ Sellers kindly accepted to step in for me. Thanks, LJ!]

Elements of the publishing industry have never been more hotly debated! The most passionate discussion is the Amazon/Hachette dispute over distribution terms and pricing, but another issue has come up that may have a broader effect on authors. Or at least, a more personal influence.

Amazon’s new Kindle Unlimited program was unveiled recently, and it’s already affecting the measure by which authors all live—the Kindle bestseller lists.  I’ll get to that in a moment, but first the background: Kindle Unlimited (KU) is a subscription service for ebooks. For $9.99 a month, readers can download all the digital books they want. So far, the books included in the service mostly come from the Select program of Kindle Direct Publishing (KDP) and Amazon Publishing (AP) imprints.

[You can enroll in the KDP Select program by clicking on the box when you upload your book. When you click the Select box, you’re agreeing to make that ebook exclusive to Amazon and not sell it in ebook form anywhere else. In exchange, you get various promotional opportunities, plus you’re enrolled in KOLL (the lending library), so you get paid each time someone borrows your book. And now, with the new program, you’re also in Kindle Unlimited, for even more paid sales.]

The issue of how authors get paid for books that are read through subscription services was already under debate with the launch of other services such as Scribd and Oyster. But deep-pocketed Amazon is offering to pay authors for each download that the consumer reads more than 10% of—the same as if it were a sale or a Kindle Lending Library download.

So the famous Amazon algorithm—that generates the Kindle top 100 lists—treats these downloads/reads the same as it does a retail sale. Now books that are being consumed through the subscription service are being bumped up in the rankings, and many are making the top of the bestseller lists.

This is great news for authors like me, whose books are published either through Thomas & Mercer or KDP. Those lists represent visibility, and visibility leads to more sales, and more sales lead to higher rankings, which leads to more visibility. A positive cycle!

But for authors with traditional publishers, or KDP authors whose books aren’t in the Select program, the effect may be the opposite—bumping their titles farther down the list.

Digital Book World has decided that phenomenon isn’t fair, and so it’s excluded from its own bestseller list all titles listed in Kindle Unlimited. Which is also not fair, when you consider that the top-tier books from KDP and AP are bestsellers even without help from KU downloads.

And now they’re being excluded from this one particular bestseller list. Many of those authors may not care much about Digital Book World. Ranking high on Amazon’s lists is the key to success. The other lists they care about are from the old guard: The New York Times and USA Today.

But what if those print-media lists decide to exclude Kindle Unlimited titles too? That could be a major concern for those authors. So the big question is: Are those subscription downloads the same as a sale? Digital Book World says they’re not, because they’re not point-of-purchase sales. But Amazon and authors in the program argue that those downloads are paid for and should contribute to ranking—which is about popularity.

What do you think? Are they sales? Should they count toward bestsellers lists?

L.J. Sellers writes the bestselling Detective Jackson Mysteries—a two-time Readers Favorite Award winner—as well as the Agent Dallas series and provocative standalone thrillers. L.J. resides in Eugene, Oregon where many of her novels are set and is an award-winning journalist and the founder of Housing Help. When not plotting murders or doing charity work, she enjoys stand-up comedy, cycling, and social networking. She’s also been known to jump out of airplanes. LJ’s Website  Facebook  Twitter  Google+

19 thoughts on “The New Bestseller Lists”