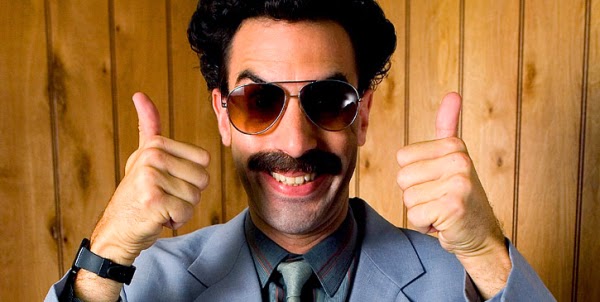 Had lunch with a writer who says he is not going to self-publish because he doesn’t want to hurt his chances of getting a traditional contract. He said he wants the “validation” that comes from being accepted by a major publishing house.
All writers look for some metric that tells them their writing matters to someone. So here’s today’s question: What form of validation do you seek?