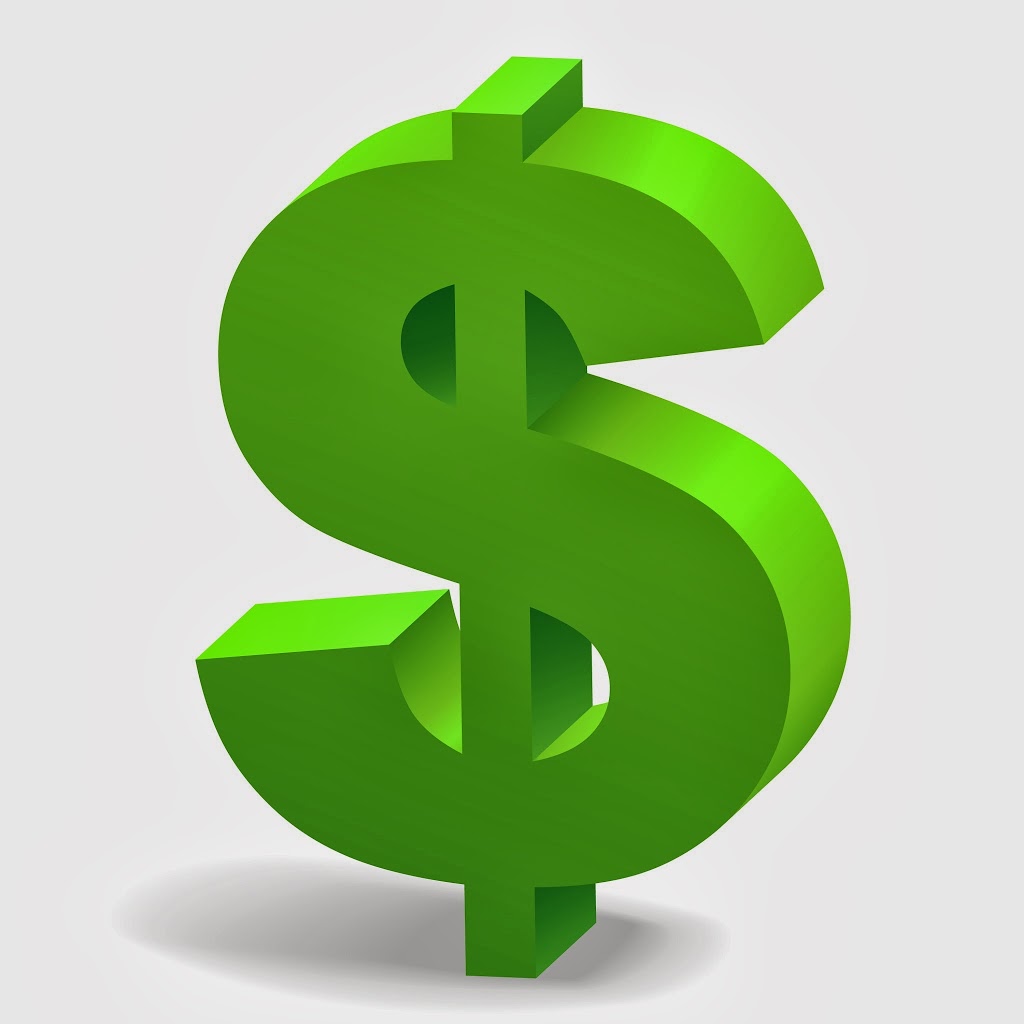 I have a good friend who is a big-time business guy. One of his pet sayings is, “Data drives decisions.” In a bottom-line world, you can’t depend on sentiment, heart, hope, dreams or desire. Those all may factor into starting a business. But if the business is not making a profit, and you have hard data showing you why, you either change course or go under.

Does “data drives decisions” have any quantifiable purchase in the world of book publishing? When I became a published writer, having come out of a background in both law and business, I looked at the industry from a writer’s perspective and said to myself, “This shouldn’t be called a business at all. There are too many variables and quirks outside of anyone’s control. There is no way to reach an assurance level on ROI (return on investment). This is more like craps.”
Publishers are more in line with business practices, but even they cannot escape the gaming analogy. I mean, look at the wild 1990’s in publishing and the crazy money being thrown around, and what was happening? Publishers rolling the dice and occasionally coming up with seven. But more often than not it was snake-eyes, and books they thought would be sure hits were flops. Occasionally a book that had minimal support shot up to huge popularity. When other publishers tried to replicate that, it usually didn’t work.
I think the phrase, “What’s up with that?” started in a Manhattan conference room during those years.
Now we have entered a new world where the rules of the game are even murkier. Everyone’s trying to figure out what works. And what data to analyze.
Digital Book World and Writer’s Digest conducted a 2013 survey of authors to try to get at some answers. The survey asked the writers to identify as Aspiring, Self-Published, Traditionally Published, or Hybrid. One part of the survey took a look at how much money writers in each category are making. Predictably, the hybrids are doing the best vis-a-vis annual income. The income stream is analyzed by Dana Beth Weinberg over at the DBW site. I commend the article andthe comments to you. A couple of pull-outs:
The survey results show that hybrid [authors are] achieving greater success with their self-publishing efforts than…authors who only self-publish, but they don’t tell us why.
This is probably immune to precision. There are so many factors that are not replicable, and the landscape changes almost weekly. But there are clues:
Perhaps the greater focus on earning income among hybrid authors or their experience in traditional publishing leads them to make more strategic decisions about what to self-publish, how to bring it to market, and how to promote it.
This is undoubtedly so. The more you approach this game with a strategy, the better your odds of making some bank. Perhaps a more suitable analogy is blackjack. If you know the fundamentals you can almost draw even with the house. If you know how to count cards, you can improve your chances significantly. Which is why if they catch you counting cards in a casino, Sal escorts you out.
Or perhaps [hybrid authors’] greater success is the result of little more than the name-recognition boost that comes with having a brand developed in the traditional publishing world.
I would say there is more to it: the ability to write, proven over time.
Or maybe their success is a matter of selection: The hybrid authors surveyed were good enough to break into traditional publishing due on average to some greater talent or marketability that also translates well into the world of self-publishing.
I wouldn’t make any claims about talent, but I have worked hard on my craft from day one. When self-publishing became a viable option, I do think I’d reached a certain professional level I could depend on.
For authors deciding how to publish their work, the key question is this: Is there some set of practices that any author might adopt to improve chances of gaining readers and income from self-publishing, or are there advantages related to being a traditionally published author that might remain out of reach for the vast majority of self-published authors?
After a year-and-a-half into my own self-publishing journey, seeing not only what worked for me but also a number of colleagues, I set down what I saw as the key

principles, and came up with 5 absolutely unbreakable laws. I stand by them. They are the foundation for creating your own “set of practices” for self-publishing success.

For example, the primary law is, “Write the Best Book You Can.” The set of practices you design to make it so might involve craft study, writing, feedback, writing, finishing, revision, craft study, coffee, more writing. Plans are unique, but the writer who pursues a strategic and thought-out approach to getting better is more likely to win in the end.

The data from the DBW/WD survey also gives a realistic snapshot of what kind of winnings writers might expect. Big returns are rare but they do exist. This is, not surprisingly, what the entire world of free enterprise is like. Boffo successes are always fewer than tanks, near-misses and modest returns.
I would also remind writers of two axioms from the world of business:
Quality is Job #1.
Your mileage may vary.
Remember those two things. The first will keep your priorities straight and the second will keep you sane. And keep writing, because you won’t win if you don’t play.
0

32 thoughts on “How Much Money Is In the Self-Publishing Game?”