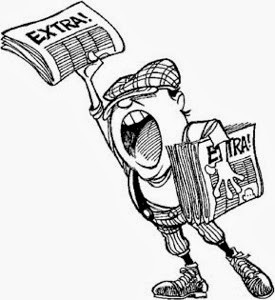 35 thoughts on “Death to the Midlist, Long Live the Ownlist”