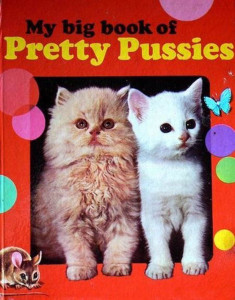 Okay, we’re starting out today with a quiz. No Google-cheating for the answers either. Here are the original titles for some books. I guarantee you’ve read at least one. (I’ve read them all which is why I picked them) Can you guess what they wound up being called?

Now let’s talk about what you’re going to call your book. Because this is the most important marketing decision you will make and frankly, given the quality of some titles out there, we all need some help on this front.

The naming of books is a difficult matter.
It isn’t just one of your holiday games.
You may think at first I’m as mad as a hatter
when I tell you, a book must have three different names.

Apologies to T.S. Eliot but I’ve found that his rhyme about naming cats works for books. In my life I’ve had sixteen cats and published sixteen books. Weird stat, huh? Got me thinking  about how important a name is when it comes to your book. 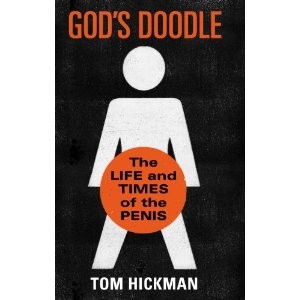 How important? I found a marketing survey that asked readers what was the element that most influenced why they bought a book. Excluding Gigantoid Author Name (ie James Patterson can put his name on an Altoid can and it would sell) here is the order:

This is why when Carson McCullers submitted her first novel The Mute to Houghton-Mifflin they bought it and renamed the book The Heart Is a Lonely Hunter. This is why after William Golding’s first novel Strangers from Within was plucked from Faber and Faber’s slush pile, it was retitled Lord of the Flies. 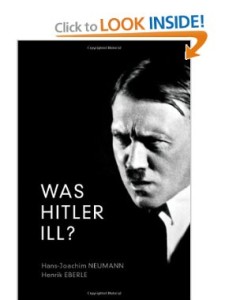 First impressions count. And your title is like a business card, a quick but well-calculated introduction you offer your reader in the hopes it will entice her to want to know more. It doesn’t matter if you’re traditionally published or doing it yourself, the wrong title can make or break your book – and you.

Going traditional? In your average publishing house, there will be many people with their hands on your book: editors, sales reps, marketing managers, publicists, even book buyers at the major booksellers will weigh in on the consumer appeal of your title. (Walmart threatened to not stock our book South of Hell because of the title; they backed off) Chances are your title will be challenged or even changed.

Going self-published? What you call your book will be entirely up to you so it’s really important to understand what a title needs to do. More on that in a moment.

Let’s go back to T.S. Eliot for a sec. He says that cats have three names: the first is the one the family uses in every day life. For us this was UNTITLED LOUIS KINCAID THRILLER NO. 1. That’s how it appeared on our contract. Lots of writers call their book WIP or The Book. Or in some sad cases, That Thing That Has Eaten Up My Life For Ten Years.

Eliot’s second name for cats is “fancier names that sound sweeter.” For us, it was The Last Rose of Summer, the title we submitted. We loved this title. We thought it spoke volumes about our thriller which was about the vestiges of Old South racism, forbidden love and death. But it wasn’t dark enough. It sounded like a romance.

Eliot’s third cat name is one that’s “particular, peculiar and more dignified.” This is the title your book really needs. For us, it was Dark of the Moon. We came upon that title after weeks of gnashing our teeth. I pulled my volume of Langston Hughes poems from the shelf and there was his poem “Silhouette” and our final title.

Southern gentle lady,
Do not swoon.
They’ve just hung a black man
In the dark of the moon.

They’ve hung a black man
To the roadside tree
In the dark of the moon
For the world to see
How Dixie protects
Its white womanhood.

I think some authors have “the title gene” and come up with the perfect names. Others lock onto signposts like Sue Grafton’s alphabet, John Sandford’s “Prey” or Evanovich’s numbers. Although I have to say I’m not crazy about this approach especially since it has spawned some lazy imitation gimmicks. (Hey, I’m going to write an erotic-suspense series! I just Googled condom names! Want to buy my book Vibrating Johnny?)

We’ve been lucky and have had to change only two of our titles. Maybe it’s because I used to write newspaper headlines so my brain is trained to take a story and smash it down into ten words or less that you can read from a passing car. I do know that authors struggle mightily with their titles. There’s even a award for the worst title -– and of course it’s awarded by the British. 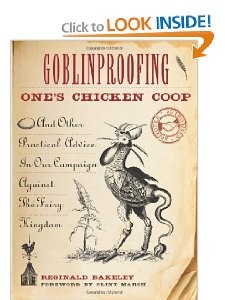 Bookseller Magazine gave their prize this year to Reginald Bakeley for his book Goblinproofing One’s Chicken Coop – and Other Practical advice In Our Campaign Against the Fairy Kingdom. The runners-up were:

How Tea Cosies Changed the World.
God’s Doodle: The Life and Times of the Penis.
How to Sharpen Pencils.
Was Hitler Ill?

In twelve years of teaching workshops and doing critiques I’ve have seen maybe one title that I thought really captured the book’s tone. (It was our own Kathryn Lilly’s Dying To Be Thin.) So I know how hard this is. Here is my advice on titles, for what it’s worth:

And last: Never get emotionally attached to a title. It’s the worst thing you can do because it probably will be changed. Or needs to be. Because your first title is usually, as T.S. Eliot said, a prosaic every-day thing. You can do better. It’s there. You just have to dig deep. Sweat out that great title that Eliot called the “ineffable, effable, effanineffable deep and inscrutable singular name.”

Answers to the quiz:
The Last Man in Europe (1984)
They Don’t Build Statues to Businessmen (Valley of the Dolls)
Fiesta (The Sun Also Rises)
At This Point in Time (All the President’s Men)
Wacking Off (Portnoy’s Complaint)

28 thoughts on “When Titles Go Bad”