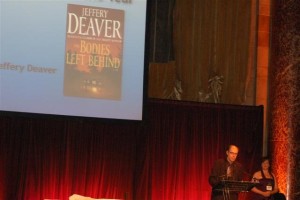 As previously discussed on this blog, the hard cover and paperback originals were lumped together into Best Thriller for 2009. For the most part, this was based upon the belief that a good book is a good book no matter what the format.

For 2010, things have reverted back to separating the hardbacks from the soft. So the categories are Best Hard Cover original, Best Paperback Original, Best First Novel, and Best Short Story.

ITW has announced the call for submissions. Competition is open to anyone who meets the requirements which include being published by one of the organization’s recognized publishers. You don’t have to be an ITW member to enter. A complete set of rules can be found on the Big Thrill website. 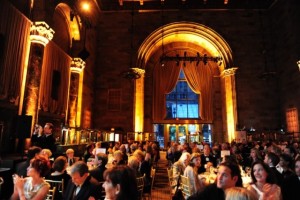 For a look at the 2009 Thriller Awards Banquet and ThrillerFest conference, visit the ITW photo gallery.

Now that the Thriller Awards are back to separating the hard cover from the soft, do you think there’s a preconceived prejudice between the two? In other words, if a book is published in hard cover, do you think readers consider it to be “better” that one released as a paperback? Or is it true that a good book is a good book?