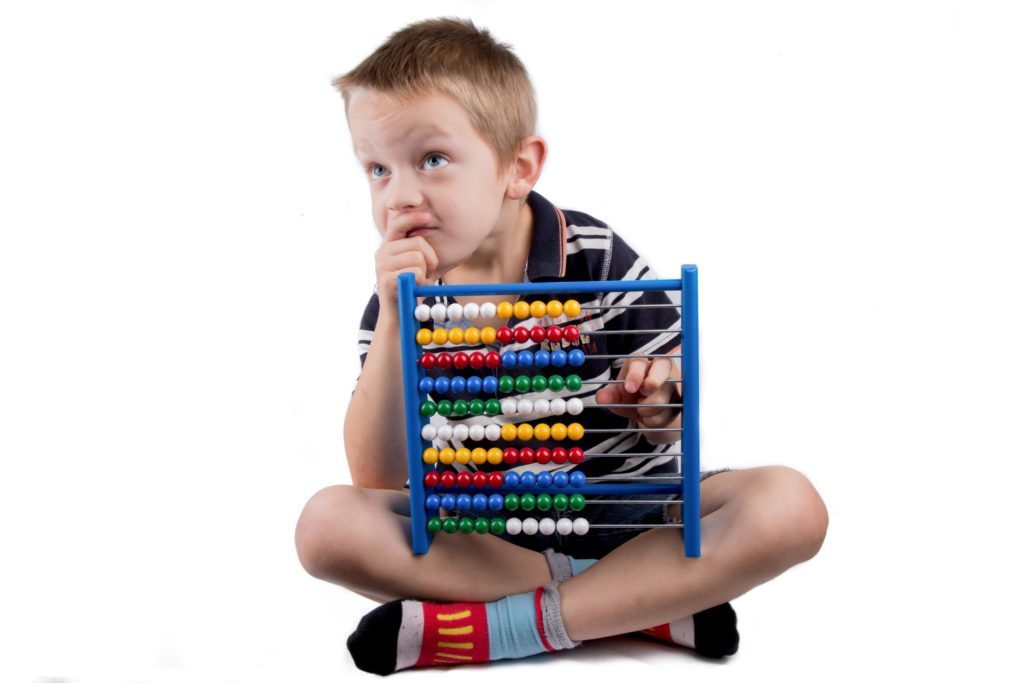 Because* I’m a writer who is thisclose to completing the draft of her next novel, I was telling someone today about how many words I wrote when I went off on a writing retreat this past weekend. (I know, I know. Another writer talking about her book. You’re yawning already. But do try to stay awake, because I promise I do have a point. And a question for you.) It’s the second January in a row I ran away from home for a weekend to write, and while I can’t yet call it a tradition or habit, I think I shall make it both.

The person I was telling isn’t a writer, and so the numbers–2K words late Friday night, 9K on Saturday, and 2K Sunday morning for a total of 13K—meant nothing to him. But he did ask me a question that surprised me: “Why in the world do you keep track of the number of words you write? Are you in some kind of competition?”

I definitely did not see that coming.

One of my best friends, an enormously successful writer, has kept track of her words on spreadsheets for well over a decade. But I also know a writer who has been writing for a half-century and couldn’t tell you precisely how many stories she’s published, let alone the number of words.

The subject of word counts comes up frequently when you’re an emerging writer. Agents only want to see a certain number of pages, and competitions, magazines, and writing workshops all set limits. When you sell that novel, there will be a word count mentioned in the contract, and when it comes time for delivery, it better be close: if there aren’t enough, it won’t meet the contract; if there are too many, it could negatively impact the production schedule and projected costs. Word counts are relevant.

But should word counts have a place in your creative life? What do word counts mean to you?

The softer, more right-brained view is that the more words you write, the more practiced you become. A friend of mine is fond of saying, “Writing begets writing.” This is so true. When I write, I work things out on the page. The more words I get down on paper, the more room there is in my brain for birthing new ideas. My brain feels larger, happier when it’s planning new words.

At the end of December, I started tracking my word counts in my daily blog. The person who asked me why I tracked words wondered if I was in some kind of competition. The answer is yes. I am in competition with myself. I like to know how much I’ve written, and it keeps me motivated—not just to improve the numbers as I go along, but to have some markers along the way.

(Oh, and I wanted to share a bit of news with you all: I’m excited to have a story, A Paler Shade of Death, nominated in the Best Short Story category for 2017 Edgar Awards. I’m thrilled and honored and a little freaked out to be nominated alongside four of my writing heroes!)

*Yes, I opened this blog with the forbidden word, “because.” Please don’t try this at home.

Laura Benedict’s latest dark suspense novel is The Abandoned Heart. Visit her at laurabenedict.com and get a free ebook when you sign up for her newsletter.