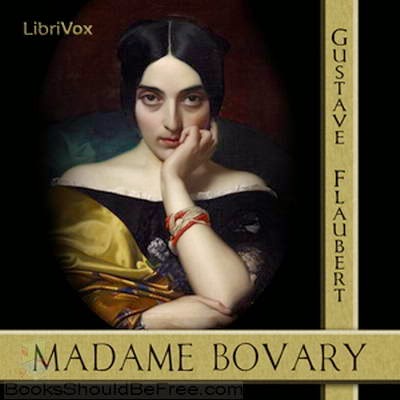 Got a great fan letter the other day from a lady named Rose O’Malley:

Dear P.J.: My husband is a Stephen King fan. Has read all his books and needed a new author. We went to the bookstore and found your first Louis Kincaid book. Well, he is hooked and is always looking forward to the next one. Here’s the funny part. He doesn’t think women can write as good as men. He thinks P.J. Parrish is a black man. I just found out when I went to your website [that you are women]. This is a good one. I can’t wait to tell him.”

Wish I could say this is rare. But we get a lot of fan letters that come addressed to Mr. Parrish. Whatever the reason — that our protag is a man or our style hardboiled — many of our readers assume we are male.

Now I’m a card-carrying feminist. (Well, I would carry one if there WAS a card). And I used to be miffed about this Mr. Parrish thing, believing that I had a duty to carry the standard for female crime writers. (Maybe I did strike a blow for the crime writing sisterhood in the O’Malley household at least.) But you know, after living fifteen years now as the neuter P.J. Parrish, I no longer take offense. I’ll let reader Wade Beeson, in his email to us, tell you why:

“As a compliment, I could not decide if you were male or female, as you seem sensitive and understanding of both sexes. Thank you for a provocative read.”

The women writing men and men writing women thing is a pretty hackneyed subject. It’s dragged out for at least one conference panel a year. And I suspect the men are as tired of explaining how they “do” women as I am tired of talking about how I “do” men.

It boils down to one thing for me: If you can’t slip into the skin of another sex (or race or anyone outside your paltry sphere of experience) you have no business even trying to write. Failure to write believable characters of ANY kind is the supreme failure of the imagination.

Madame Bovary is one of my favorite books. From the first time I read it, I was awed by Emma. And by her creator’s ability to bring her to such vivid life. At that time in my life, I had just run my Visa up buying a designer purse when my rent was overdue. How did Flaubert understand how I sank to that nadir? 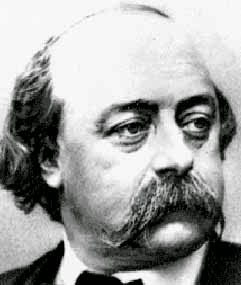 Flaubert “did” women well. But when he said “Bovary, c’est moi,” he wasn’t claiming he was his character. Actually, he once admitted he was terrified by “the need to invent.” (Which I find vastly comforting!) He was a literary magpie who read medical textbooks to write about clubfeet, observed the town folks around him, and when he had to write a chapter about an agricultural fair, actually went to one.

It’s said he probably even stole the whole idea for Bovary from a scandal that was going on near his town at the time, buying into the advice of his friends who told him “write what you know.”

For years after his book came out, he peevishly maintained he just made the whole damn thing up.

But Flaubert WAS Bovary in a very basic way. His powers of observation, his imagination, his sensory antennae, his understanding of human nature — all those things that make up what we call writer’s talent — it all allowed him to inhabit other skins. It allowed him to create one of literature’s greatest female archetypes.

This man-woman thing is swirling in my head today as my sister and I write chapter 38 of our new book. The finish line is in sight, but it has been a hard race. See, this book is the first in a new series featuring a female protagonist. Now we wrote a female protag before when we gave Louis’s lover Joe Frye her own stand alone. But this charcacter isn’t a tough homicide cop like Joe. Gaslight.) Also, she is an unreliable narrator, which is a bitch to write well. It is exhausting being in her head. So for the first time in years, I can sympathize with those of you just starting out — those of you still trying to fit into that new skin. She’s a rich socialite whose life goes to hell when she comes to believe her husband is trying to kill her. (Yeah, I know…Ingrid Bergman in Gaslight.) 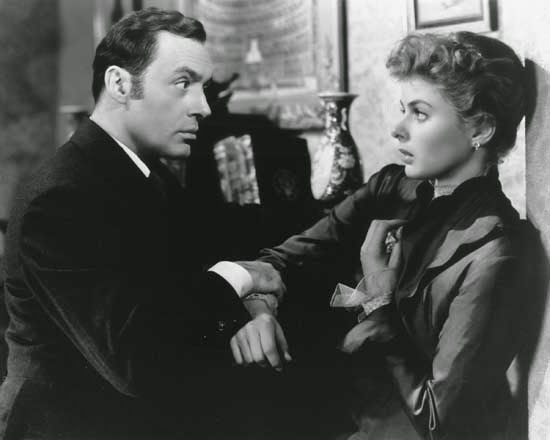 Our new woman is taking shape. As are the men around her. A whole new world is coming to life every day under my fingertips. It is frustrating, frightening all over again. And deeply thrilling. I tapped into something inside myself to become Louis. I will plumb the female side of myself for this new chararacter. (I have never been a rich socialite, after all…despite buying that designer purse.) I’ll willingly lose something of myself.

Here’s Flaubert talking about that process:

“What a delicious thing writing is — not to be you anymore but to move through the whole universe you are talking about. Take me today, for instance: I was a man and woman, lover and mistress; I went riding on a fall afternoon beneath the yellow leaves, and I was the horse, the leaves, the wind, the words he and she spoke, and the red sun beating on their half-closed eyelids, which were heavy with passion.”

Isn’t that, in a nutshell, why we write?