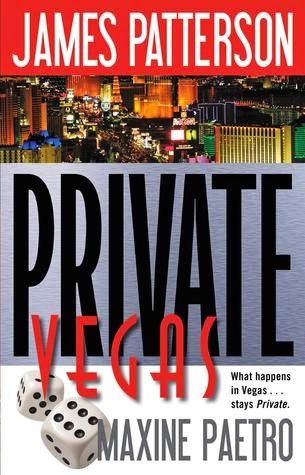 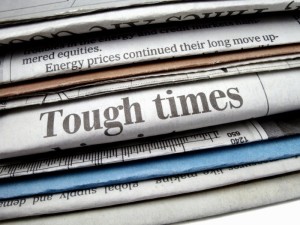 By Kathryn Lilley
I was gobsmacked when I read that the Boston Globe might be shut down by the New York Times. I spent a lot of my growing-up years in Boston, and the idea of the 137-year-old Globe going under seems…unthinkable. (An update about that story here.)
The Globe is the newspaper of record for the entire Boston metropolitan area. Following on the heels of that news was the doom-and-gloom pronouncement by Warren Buffet that he would never invest in any newspaper, ever. The newspaper in my own hometown, the Los Angeles Times, is evidently in financial distress too. Columnists have been writing fretful stories about the economic woes of the paper, and I recently spotted a box-advertisement on the front page, which in my mind is the sort of thing they do only in throw-away weeklies. If major newspapers are going under for the third time, what will be next…major book publishers?
I graduated from the Columbia University Graduate School of Journalism in 1979 (Yikes. I grow old, I shall wear my trousers rolled). Back then, newspaper reporters were still considered to be the “real” deal. Even though I was enrolled in the broadcasting program, I knew that TV reporters were viewed with disdain (The term “media type” hadn’t even been invented yet).. Inspired by the example of Woodward and Bernstein, members of my class believed that writing, that ideas, that journalists, could make a difference.
Fast forward 30 years, and Oh. My. God. Where are we now? Today’s journalists seem reduced to Twittering, red-and-blue-state cable talking heads. I keep thinking of one particular “news” host on cable who announces every night, “It’s Twitter time!” Newspapers are going away, and the Fourth Estate is going to the twitter heads.
As a fiction author, I have another concern: when I see newspapers collapsing left and right, I worry that the book-publishing business model might be just as fragile as newspapers. Leap forward another five years, and we might be talking about the collapse of major publishing houses.
What do you think? Are newspapers the “canaries in the mine” for publishing? Are they simply the first to bite the dust?