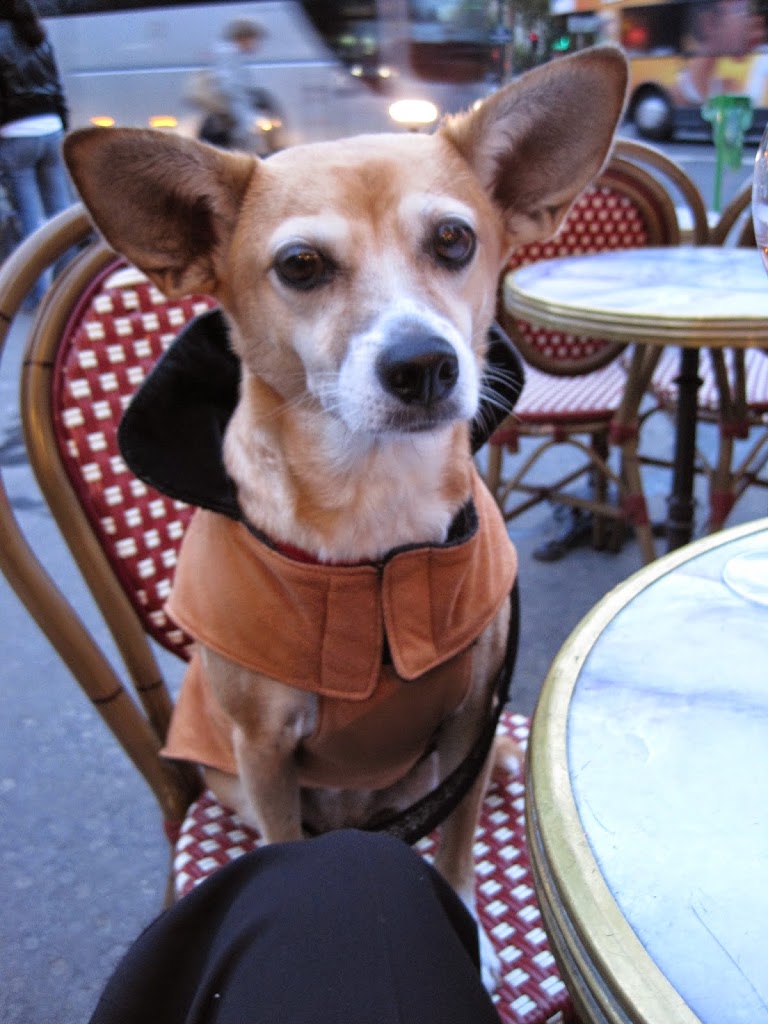 You can, it seems, teach an old dog new tricks. I don’t mean the one above. That’s my dog Bailey. She’s as smart as a whip, but at fourteen, she’s not about to let me balance a Wishbone on her nose. I am talking about myself here. Let me first stipulate that I am an “old dog” (way past AARP induction age and been published now since 1985). Yet I am definitely still learning new tricks.

This point was driven home to me last week when my sister Kelly and I were up in Michigan teaching a two-day fiction writing workshop at Saturn Booksellers. It was pretty intense and we worked our charges hard, giving them Powerpoints on the twin pillars of plot and character, and on the finer points of transitions, pacing, theme and voice, rewriting, and what “show vs tell” really means.

But we also forced them to actually write, giving them quick exercises on a host of topics. We would show them a photograph and give them the opening line. Then they had five minutes to write to the assignment.  I was surprised at the quality of the short pieces they produced. I think they were, too.

Almost all of them, they admitted, felt bogged down and somewhat defeated by their works in progress — all for different reasons. But there was something liberating about doing those short-burst exercises that recharged their confidence and got their mental muscles moving again. (For some reason, this photo below, for the dialogue exercise, really inspired some great offbeat writing. Go figure!) 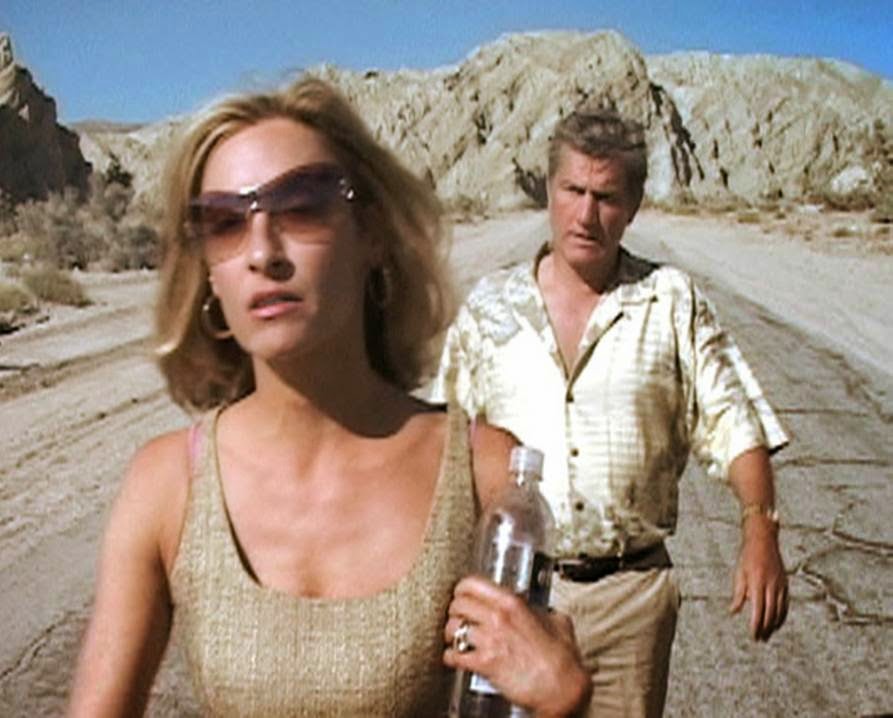 We also offered to critique the first ten pages of their manuscripts. There was some good stuff in their submissions and the mistakes tended to be the usual ones of craft that we here at The Kill Zone talk about all the time. But it was the big-picture issues that I found myself thinking about afterwards. Because even after ten years of teaching, after publishing twenty novels, a novella and a bunch of short stories, this old dog is still learning — from my students.

Here are my top big picture points from our Michigan workshop. 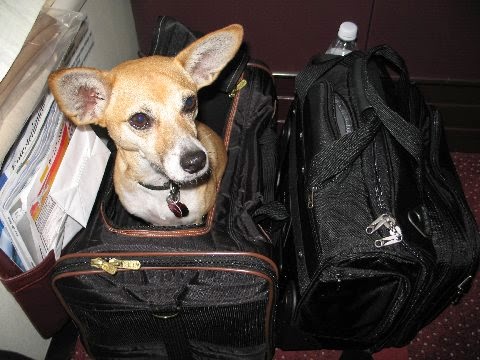 Where do you begin your story? This is, to my mind, maybe the most important choice we make as writers and one I struggled with mightily on my WIP. I changed my opening five times before I finally hit upon the right moment to begin my tale. It’s like those astronauts in “Apollo 13”: You come in too late you burn up. If you come in too shallow you skim off the atmosphere and fly off into space. Many folks pick a point too early and the reader gets bored waiting for something to happen. This is why prologues usually fail; it’s just the writer clearing his throat or doing a backstory dump. Here’s what agent Dan Lazar hates to see: “Characters that are moving around doing little things, but essentially nothing. Washing dishes and thinking, staring out the window and thinking, tying shoes, thinking.”  But if you come in too late, you create confusion for the reader aka “coming out of a coma syndrome.” (ie where am I? Who is that? What the heck is going on?”)

Things to consider when picking your entry point: Early on, tell us who the protag is and make us care about her. Create a conflict for the protag in the opening pages. Establish the stakes. And make the opening scene compelling enough that we must read on. But don’t get too clever. Here’s Dan Lazar again: “A cheesy hook drives me nuts. They say ‘Open with a hook!’ to grab the reader. That’s true, but there’s a fine line between an intriguing hook and one that’s just silly. An example of a silly hook would be opening with a line of overtly sexual dialogue.” 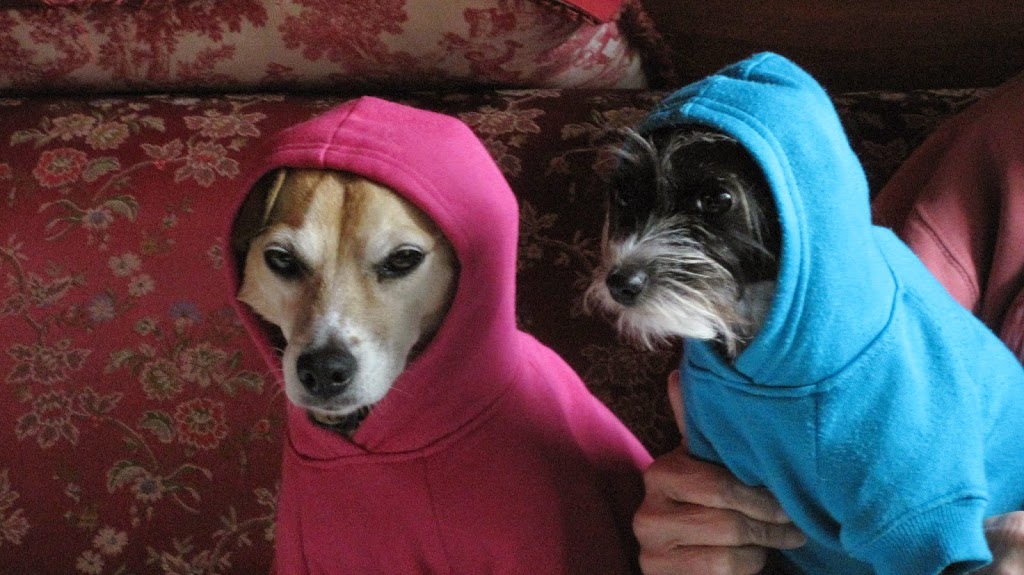 Nothing’s more cringe-inducing than a writer who’s swinging for the fences and whiffing. Whether it’s lame humor, groddy sex scenes, overly didactic themes, ten-dollar vocabulary, or cutesy attempts to be different (“Look, Ma! No punctuation!”), writing that calls attention to itself is just…bad writing. Yes, we all admire inventive writing, but there’s only one George Saunders. You are not him. Neither am I, alas. Remember what Nathaniel Hawthorne said: “Easy reading is damn hard writing.” Just tell a compelling story about characters we care about. Get out of the way of your story. This is something, my friends, that I need to have tattooed on my forehead. 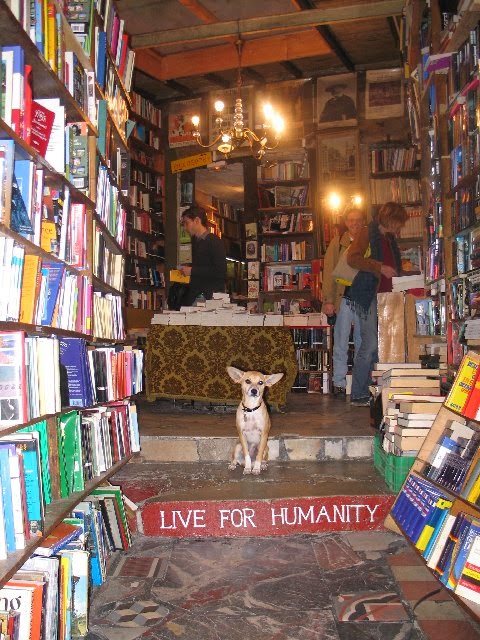 Our students, who ranged from a 17-year-old writing vampire YA to a great-grandfather writing a WWII novel, were all pretty good on this account. But we stressed to them that they have to read with an analytical eye, dissecting how other writers spin their magic. I have gotten lazy on this account lately, telling myself that I just don’t have time to read. But up in the Michigan woods, I read two terrific books — Odd Thomas by Dean Koontz and The Blue Hour by T. Jefferson Parker. From Koontz I re-learned  the importance of rich characterization and how to handle an unreliable narrator. (Which I am grappling with). From Parker, I got a great lesson in how to handle dual protagonists. If you want to be a writer, you must first be a reader. 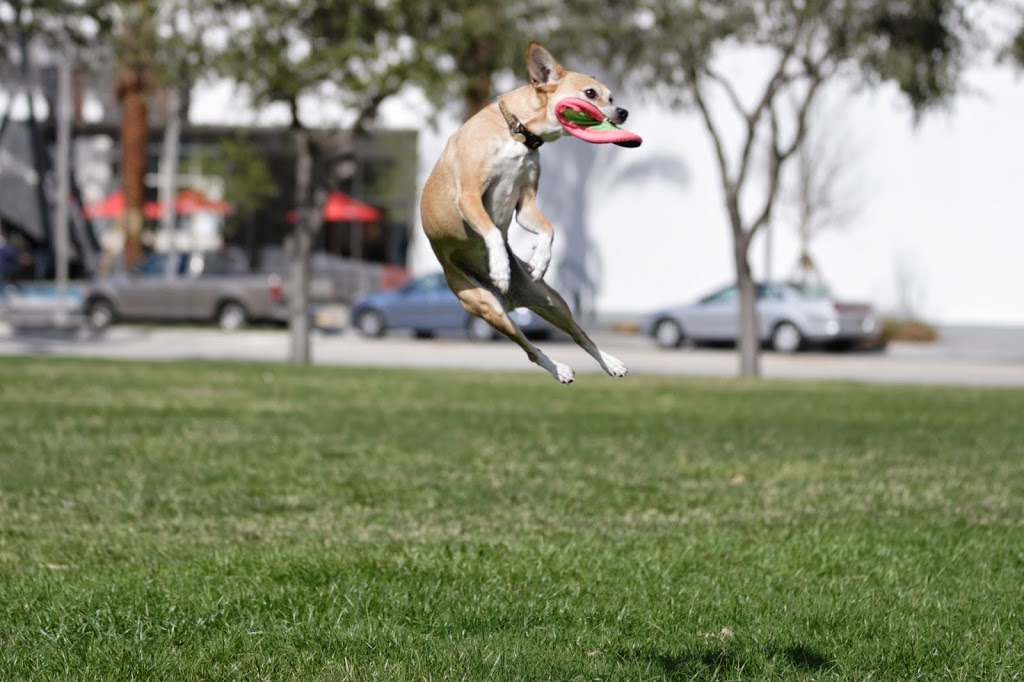 One of the hardest things for our students was exposing themselves and their writing. This is why we made them write in class and share. Fear is a common affliction among writers. I’m not immune; I’m afraid I don’t have the chops to pull off my WIP story. For the yet-unpublished, the fears are more basic. They are afraid of scrutiny, criticism, ridicule, rejection — you fill in the blank. I know folks who have slaved for years over their books (aka The Thing That Has Eaten Up Ten Years of my Life) who have never worked up the courage to show it to anyone. Yes, we get personal gratification from the process. But the purpose of writing is communication. You have to put it — and yourself — out there.

Make your story compel someone to say, “Wow, that’s exactly how I feel.” If you do that, well, then you can relax a little. Because you’ll know then that you really are a writer. Peace out. Woof. 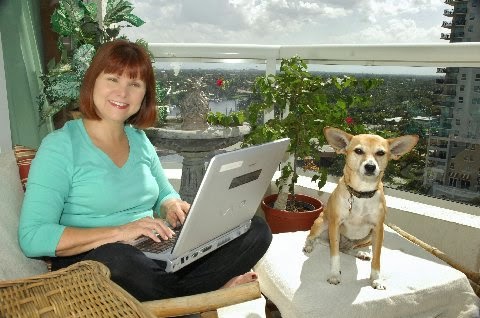