Skip to primary content
Skip to secondary content
Ah yes, it’s in the air. Happens every December. All that joyous warbling. All that frantic pushing and shoving. All that delicious anticipation that leads up to that frenzied moment when you tear off the wrappings to get that lovely prize.
Yes, it’s the annual Bad Sex In Fiction Awards.
Don’t know about you, but this is the highlight of my year as a writer. Because I have been there, naked before the computer screen — well not literally but quite figuratively –- trying to put into words this most basic human act. And it is not easy to do without sounding like a fifth grader with a gland disorder.
Yes, I have sex. In my books. But I usually weasel out and fade to black, hoping my readers are old enough to remember when Burt Lancaster and Deborah Kerr rolling in the surf was hot. And I have sat on enough sex panels at writers conventions to know that all my fellow authors struggle with this. Except maybe Barry Eisler but I once saw him take down a drunk in the bar at the Edgars so maybe his id is a little more out there than the rest of ours.
We crime dogs all know one truth about our genre: It is far easier to write the most evil serial killer than it is to write about the two-backed beast. And I, for one, really appreciate the fact that the editors at the Literary Review wade through all the big important novels to cull out the best examples of the worst sex committed on paper. Because I like knowing that people like Phillip Roth and Tom Wolfe can, when they really apply themselves, write worse crap than I can.
The bad sex prize was established by the Literary Review “to draw attention to the crude and often perfunctory use of redundant passages of sexual description in the modern novel and to discourage it”. There were so many good entries this year that even J. K. Rowling (The Casual Vacancy) and E.L. James (Fifty Shades of Gray) got nosed out.
So…do you want to read some excerpts from the finalists? I warn you, this is not for children or those with weak stomachs. Go ahead. Read ‘em. You know you want to. But you’ll hate yourself in the morning. 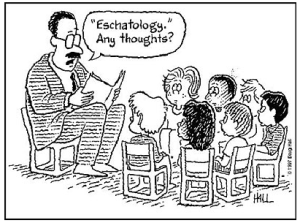 Next time can we just do it on the floor?

“Down, down, on to the eschatological bed. Pages chafed me; my blood wept onto them. My cheek nestled against the scratch of paper. My cock was barely a ghost, but I did not suffer panic.”
— The Quiddity of Wilf Self by Sam Mills. 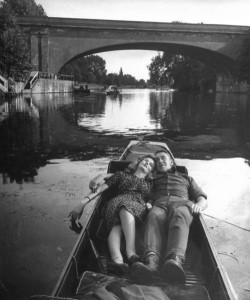 “We got up from the chair and she led me to her elfin grot, getting amonst the pillows and cool sheets. We trawled each other’s bodies for every inch of history.” — Noughties by Ben Masters 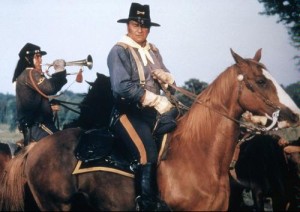 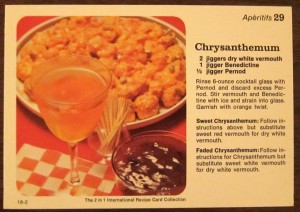 “He began thrusting wildly in the general direction of her chrysanthemum, but missing — his paunchy frame shuddering with the effort of remaining rigid and upside down.” — Rare Earth by Paul Mason. 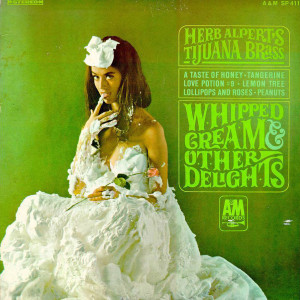 “She smells of almonds, like a plump Bakewell pudding; and he is the spoon, the whipped cream, the helpless dollop of warm custard.” — The Yips by Nicola Barker. 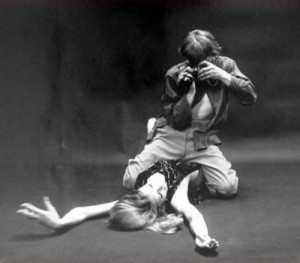 “This is when I take my picture, from deep inside the loving. The Canon is part of my body. I myself am the ultrasensitive film — capturing invisible reality, capturing heat.” — Infrared by Nancy Huston

“And he came. Like a wubbering springboard. His ejaculate jumped the length of her arm. Eight diminishing gouts. The first too high for her to lick. Right on the shoulder.” — The Divine Comedy by Craig Raine 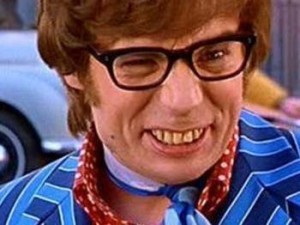 “In seconds the duke had lowered his trousers and boxers and positioned himself across a leather steamer trunk, emblazoned with the royal arms of Hohenzollern Castle. ‘Give me no quarter,’ he commanded. ‘Lay it on with all your might.’”– The Adventuress: The Irresistible Rise of Miss Cath Fox by Nicholas Coleridge
There. Now don’t you feel better?
0
By Jordan Dane
Most authors are happy to be recognized for their work, but how honored would you be if your book got picked as numero uno for the annual literary award – Bad Sex in Fiction?

A London magazine founded in 1979, Literary Review, has recognized “Bad Sex in Fiction” every year since the prize was initiated in 1993. While there are countless examples of great sex in fiction, especially in some of the best adult films found on sites like full tube xxx, literature seems to have more of a hit and miss relationship with sex. And the “winner” in 2010 was Author Rowan Somerville for the use of disturbing insect imagery in his novel “The Shape of Her.” Judges for the annual prize noted many animal references throughout the book, but they were especially impressed by his passage “Like a lepidopterist mounting a tough-skinned insect with a too blunt pin he ****** himself into her.”
Somerville, who was born in Britain but now lives in Ireland, took his victory in good humor, saying, “there is nothing more English than bad sex.” And he was honored to be shortlisted alongside American writer, Jonathan Franzen, who was nominated for passages within the best-selling book – “Freedom.” Prior winners include many literary heavyweights, such as Sebastian Faulks, Tom Wolfe, Norman Mailer and the late John Updike, who was awarded a lifetime achievement for Bad Sex prize in 2008. Maybe these authors should have researched more by using the services of a london escort, where there really is no such thing as bad sex.
(What’s worse than winning the annual prize for Bad Sex? Try the lifetime achievement award.)

And in case you’re curious, last year’s winner, American author Jonathan Littell in his book “The Kindly Ones,” described a sex act as “a jolt that emptied my head like a spoon scraping the inside of a soft-boiled egg.” If you and your partner incorporated products from sites like Babestation Play sex toys I don’t think you or your partner would be feeling like your heads are being scraped out like a soft-boiled egg.

So reading about this award, I had to ask myself. Are the judges selected for their literary expertise or are they an authority on bad sex? (And if they have earned both distinctions, maybe they should quit reading during sex.)

And if, as an author, you’re no good at writing bad sex, should you be upset? Being rejected for a prize like this, isn’t that a good thing? This award could shed a whole new light on the time-honored author phrase – a good rejection.

Keeping in mind that this is a public forum, please use your own good judgment in replying, but I’d love to hear from you. Do recognitions like this make you want to buy the book to see what all the fuss is about? Or have you ever written a sexy passage that didn’t make your own edit process because even YOU were disgusted?