Author Plug: Want to put your finger on the pulse of the writing world? Attend writing conferences. The latest? Graphic Novels. 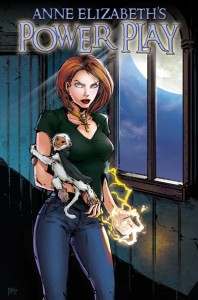 While at the Romantic Times Convention in Chicago last month, I attended a workshop on Graphic Novels with notable panelists such as Gregg Hurwitz, Heather Graham, F. Paul Wilson and Jade Lee. Romance author and graphic novelist, Anne Elizabeth, moderated the panel. Quite a line-up of professionals to talk about something as juvenile as comic books, wouldn’t you say?

Let me tell you, the Crash! Boom! Blam! about graphic novels and the impact they are having on the industry opened my eyes faster than a speeding bullet.

Snooping around the Internet, I discovered that as far back as 2005, librarians have espoused the benefits of graphic novels as educational tools in schools and libraries.

In an article written by Leslie Bussert, an ethics/humanities librarian at the University of Washington, Bussert stated, “Comic books and graphic novels are becoming two of the most pervasive and influential media forms of popular culture. Placed within the context of changing society, comic books and graphic novels entertain and educate, but they have also been instrumental in documenting and interpreting social, historical, and current events.” 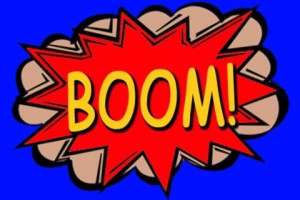 Comics and graphic novels are proving to be great tools for students to analyze character development, dialogue and language structures. Combine these with visual elements and readers are presented with a multi-variable art form that stimulates the imagination more than just the written word.

Granted, some graphic novels may be too graphic for some folks to digest. Lots of concerned parents feel this way. The issue against graphic novels has been so strong that the American Library Association distributed materials to librarians on how to defend graphic novels in public libraries. Just like going to the movies, parents must take an active role in their children’s entertainment consumption. Concern like this shows how powerful comics and graphic novels are in reaching their readers.

From an author standpoint, writing graphic novels is like screenwriting on steroids. Where a screenwriter must distill the salient points of his story to about 95 pages, a graphic novelist must reduce his story to snippets and still keep the plot powerful with artwork that will say more than words, all within perhaps 30 pages, or less. 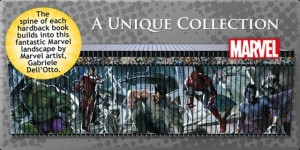 The panelists at the RT workshop provided wonderful insights to this genre. Two points that I found fascinating were that, one, they found working with graphic artists in creating their stories an incredible inspiration during the creation process. And, two, they insisted that not only was creating graphic novels a whole lot of fun, the genre is becoming an excellent and profitable spin-off for novel writing.

Our culture is devouring graphic media, as evident not only in comics and graphic novels, but on the silver screen. The Batman, Spiderman, Superman series have been crowding movie theaters for years. Now, with the Avengers series focusing on all the Super heroes, comics-gone-movies are block busters. 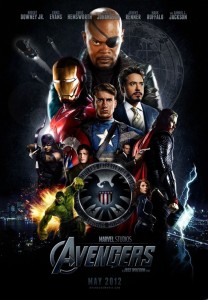 I heard that in comparing first sales, The Avengers outsold Harry Potter in the opening weekend. That says much about the allure of comics and graphic novels.

The TV series Buffy the Vampire Slayer has gone graphic novel. Classical greats, such as Shakespeare and Jane Austen’s, Sense and Sensibility, can now be found as graphic novels. 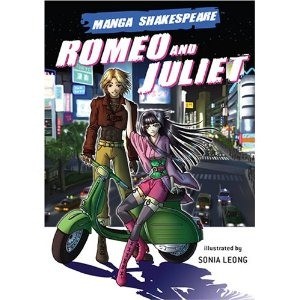 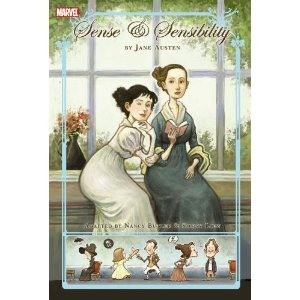 Are graphic novels another venue for the writer to consider? Absolutely. I can see turning my Mythological Sam series into graphic media down the road. Actually, since attending this workshop, graphic media has become another benchmark for my publishing plan. I wouldn’t have thought of it had I not attended this workshop.

How about you? Do you like graphic media? Do you see graphic novels as a part of your writing future?