Skip to primary content
Skip to secondary content
We have another first page anonymous submission from an intrepid author. My comments on the flip side. 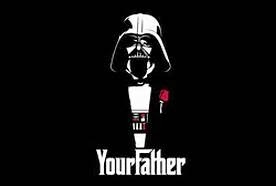