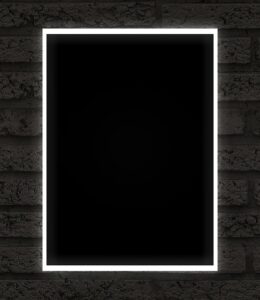 You’ve survived Thanksgiving by kicking back in your recliner to watch the football game while you enjoyed the tryptophan-induced coma, but today it’s Friday and you have to face the mob. It’s time to battle the traffic, find a parking spot at Wally World, and push your way through the masses to get that gizmo for your child or grandchild, the one that is discounted 30%, the one everyone is fighting for, and the one you won’t be able to find for this price after today.

So…you flip on your flashing light-siren (the one Cousin Larry built for you) and race down the street as everyone pulls to the curb to get out of your way.

Inside the store, you pull out your phone and hack into the Wally World PA system to announce a special offer on aisle 13.

When you reach the gizmo, there are still three determined mamas fighting over the last one. You wouldn’t dare take them on, so you don your gas mask and deodorize the area with tear gas.

As you head for the checkout with the precious gizmo, you keep your bear spray unholstered for anyone who is foolish enough to try to jump you.

And as you drive out of Wally World’s parking lot, merrily whistling, you dream of new ideas for your next book.

So, TKZers, how do you fight the Black Friday battle? Or give us some creative ideas for surviving the war for the gizmo. After all, you write fiction.