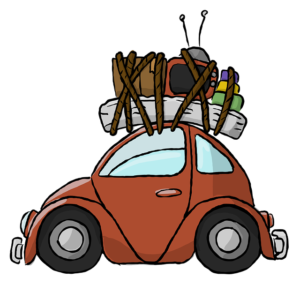 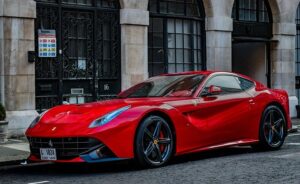 The novella is an interesting part of fiction history and the current fiction panorama. It played a role in the development of other forms of current fiction and is being used more in today’s fast-paced publishing environment.

A review of The Kill Zone’s archives (for novella) revealed three articles by James Scott Bell, Joe Moore, and Jordan Dane. It’s been 6-10 years since those posts, so let’s take another look at the Novella.

The word “novella” is the feminine form of “novello,” Italian (masculine) for “new.”

Examples of novellas that used chapters:

During its history, the novella has been used in different ways. Let’s see if it is the “load-it-up-with-everything compact utility vehicle” or a “fast-sexy-Italian sports car.”

The Britannica entry for Novella (summarized) states that the novella originated in Italy during the Middle Ages, where its form was originally based on local events (humorous, political, or amorous). Writers such as Boccaccio, Sacchetti, and Bandello later developed it into a psychologically subtle and structured short tale, using a frame story to unify.

Chaucer introduced it to England with The Canterbury Tales.

During the Elizabethan period, Shakespeare and other playwrights used plots from the Italian novella.

The content and form of these tales influenced development of the English novel in the 18th century, and the short story in the 19th century.

The novella flourished in Germany (known as Novelle) in the 18th, 19th, and 20th centuries, often contained in a frame story and based on a catastrophic event. It was characterized by brevity, a self-contained plot, and ending with irony, while using restraint of emotion and an objective presentation.

Since the novella has evolved over time and could conceivably continue to change, this could be fertile ground for a right brain playground.

60 thoughts on “The Novella – Compact Utility Vehicle or Sports Car”