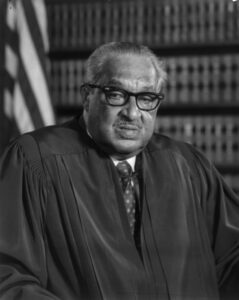 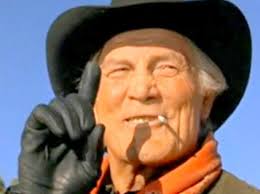 40 thoughts on “What One Thing is Your Novel About?”