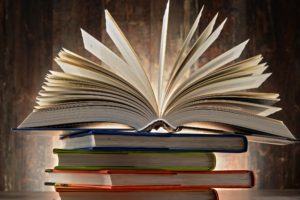 Tell us a little about your current work in progress.

28 thoughts on “Reader Friday: Your WIP”