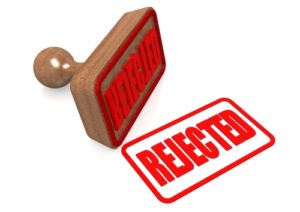 For those of us who still work (or aspire to work) in the land of traditional publishing, we all encounter rejection at some point. Most published authors get turned down by numerous agents and editors on the road to publication. Learning to deal with “No” is part of the writing process—I’d even say it’s one of the most important parts. You have to be able to handle rejection to stick with writing long enough to get better. And let’s face it: when we’re starting off as beginners, most of us have to become better writers in order to produce anything publishable. Agent, editors: those traditional publishing gatekeepers may be the dreaded Gorgons who spew fiery “No!” in boilerplate missives, but they have traditionally served a vital function. They force us to improve our writing. 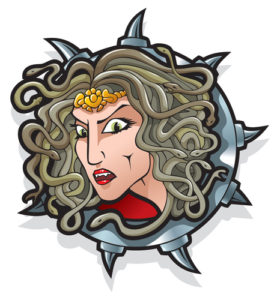 But no matter how you rationalize it, being rejected feels like total crap. So whenever we get the dreaded “Not for us” email or letter in the mailbox, it can be comforting to recall the rejection-war stories of other writers:

In his book On Writing, Stephen King describes the wad of rejection notes he had stuck on a spike in his bedroom, and the encouragement he felt when he finally got one that said something along the lines of, “Not for us, kid, but try again—you’ve got talent.”

NPR’s Liane Hansen did a story that told the story of how soon-to-be famous writers, including Jack Kerouac and George Orwell, were rejected by the publisher Alfred A. Knopf. Possibly the best of the lot was the one that rejected Kerouac’s On the Road, in which an editor reportedly stated, “I don’t dig this one at all.”

My most memorable rejection came from an agent who had requested to read my manuscript on an exclusive basis. (My advice? Never give an agent an exclusive. It’s a better deal for the agent than the writer.) After keeping me in suspense for a long while, she eventually sent me an email along the lines of:

Ouch. Fortunately, the next agent who read the manuscript loved the story, agreed to represent me, and quickly got me a series contract.

What about you? What’s been your best/worst rejection letter thus far? 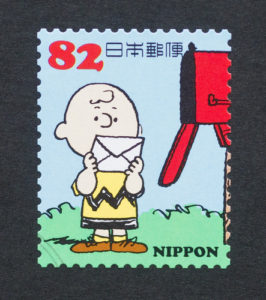 12 thoughts on “Rejection: The Good, The Bad, And The REALLY Ugly”