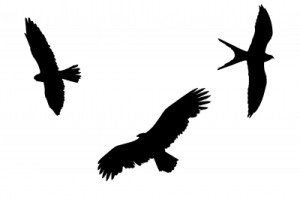 19 thoughts on “Exploiting Strengths and Weaknesses”