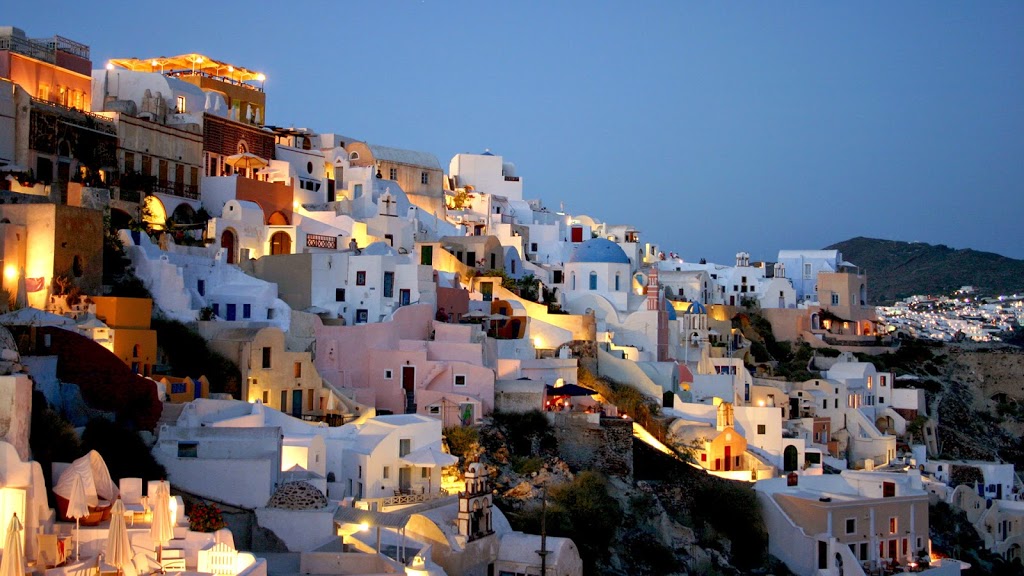 Our first 1st page anonymous submission for 2015 is FORBIDDEN. I’ll have my feedback on the flipside. Enjoy.

Voices of excited Middle Eastern travelers echoed throughout Samarra’s crowded airport. A large man bumped into Eliza and muttered, “Laanah aleiky.” (damn you). She cringed and turned her back to the frenzy.
Her knowledge of the Arabic language and Islamic culture drove home the risk she was taking – travelling alone in a country with a history of treating women harshly.
Habitat For Humanity has requested Eliza meet fifteen American volunteers at Samarra’s International Airport. United Air was now overdue. After another hour, she again checked the airport’s arrivals digital board. ‘United Air 719 – DELAYED’. Friggin hell, they’re almost two hours late. Eliza fidgeted with her hijab (head scarf).
As she gazed at ‘DELAYED’, a vision overshadowed the surrounding clamor. Bloodied bodies, flames in a dark void and screams impaled her with waves of horror. She barely contained a shriek. Stop it, just friggin stop it! A sense of foreboding urged her to run. Find the next plane out of RIPT and get the hell back to Dubai.
“Breathe,” she whispered. She inhaled and exhaled slowly. “Again.” She shivered as the vision faded. Thank God I can easily control those damn visions.
Certain her odd behavior glowed like a neon sign, she scanned the long concourse for a dark and quiet alcove, or a bathroom. Nothing close. She turned her back to the perceived prying gazes and walked to a bank of floor to ceiling windows.
Lights of the tarmac and runways glowed. She listened to a jet’s engines roar as it reached takeoff speed. The last departing flight to leave the Republic of Islamic States and Provinces (RIPT) disappeared in the night sky like a homesick angel.
Trapped. She gasped. Her anxiety soared out of control. One of her strongest triggers erupted. Wild eyed, she watched as a void swallowed a family standing beside her. Her Post Traumatic Stress Disorder (PTSD) psychosis began its torment. A horrific memory surfaced, seized her body and mind.
Instantly, her mind switched to the horror of four years ago. She fought against a seatbelt. It pinned her to the driver’s seat of her van. Screams of desperation. Her sons, Nathan and Noah engulfed in flames, still alive. Oh my God, my boys ….
She restrained a shout for help. No, no, no. I’m at the airport. I’m waiting for American friends. The floor swayed. She grabbed a window’s pillar, closed her eyes.


Feedback:
1.) The first paragraph is too brief to fully set up the imagery of a crowded airport before a large man bumps into Eliza. I didn’t feel the need for the language translation in parenthesis. If the description had been better, Eliza would get a good picture that the man was in a rush and disgruntled as he dismisses his rudeness with an over the shoulder slight. Anyone who travels has “been there, done that” and Eliza wouldn’t have to speak the language to know the gist of what he’s saying, so no need to translate for the benefit of the reader in parenthesis, which draws the reader from the story.

2.) The second paragraph is more “telling” than “showing” of the risk she is taking. The author could have shown Eliza’s body language as she, a woman traveling alone in a male dominated country, navigates through a crowded airport trying to keep a low profile. Does she look anyone in the eye? How does it feel to wear the traditional dress when she’s clearly not used to it?

3.) I would have appreciated knowing what country this takes place in at the top of this submission, as in a possible tag line, to orient me as a reader as to location and time of day. I had to look up that Samarra is in Iran.

5.) The translation of hijab in parenthesis, ie (head scarf), pulled me from the story. It reads as if the author is proud of his or her research and is trying to be authentic by using the correct word, yet adds an awkward translation that detracts from the story. Whenever I have a crime scene forensics procedure or a technical word, I find a way to explain in context as soon after I use the word, so the reader can surmise the meaning without having to resort to a footnote or parenthesized meanings. In this case, the author might have used: As a woman traveling in public, she had to wear a head scarf that covered most of her face. The hijab had grown hot and her scalp prickled with sweat.

6.) With very little world building or description, the reader is thrust into a confusing vision experienced by Eliza. And again, the action is more “telling” than “showing.” As a reader, I was pulled from the story with the sudden switch that read as a contrivance to create an air of suspense or mystery. It confused me and I had to reread to figure out if I missed something. The transition didn’t flow and seemed forced. The author might have given hints of foreshadowing to lead to this vision, like having Eliza grow more agitated with a mounting headache, with her desperate to control the onslaught of something familiar that she can foresee coming.

7.) As Eliza fights for control over her breathing, an italicized inner thought “tells” the reader what the author wants them to know, that she is easily in control, yet that doesn’t appear to be the case as her struggles intensify. So the ‘thank God I can easily control…’ phrase seems to be false or too quickly contradicted.

8.) I can’t be sure of this, but it appears there is a typo in the sentence, ‘Lights of the tarmac and runways glowed.’ The typo is the word ‘of’ should be ‘off.’ Is that how you read it, TKZers?

9.) While Eliza is stressing over her visions, I was distracted with two more parenthesis: RIPT and PTSD. In my opinion, if the full name is given for these, then it is unnecessary to add them in parenthesis right after. I’ve seen this done in corporate memos to allow the writer of the memo to use the acronym later, but that isn’t generally done in fiction. Just as I suggested in point #5, a way to bring in the acronym can be added in context later if needed.

10.) Lastly, the flashback at the end, from four years earlier, is too brief to fully make the horror read as real. A mother watching her sons burn to death would be catastrophic and the wording distances me from what should have been a painful scene to imagine. Then on the last line she cries out, “no, no, no, I’m at the airport.” That sudden reference, because it was italicized, read as part of her flashback and not her trying to regain control. The author might fix this perception problem by simply removing the italicized section where she is back in present day, but the memory is too sterile to be believed. It lacks believable emotion for me.

In summary, the author should have patience to set the stage for the world building in this foreign country and give Eliza more time to show how her visions work and how tormented she is. Other than the quick setting at the airport and the sudden jolt into an odd vision, there is no real action in this opener. The scene is confined to Eliza’s mind and her tortured past without a good enough anchor into the present to ground the reader. I want to care about Eliza and what happened (or will happen to her), but this introduction has too many quick snippets of something difficult for the reader to follow.

What do you think, TKZers? Share your thoughts and give your constructive feedback to this courageous author.