For a change of pace today, I thought we could tackle a writing exercise. One of the things that’s struck me during our critiques lately is that I’m not alone in sometimes neglecting to include enough descriptive prose to set the stage for my stories. In fact it’s such a weakness of mine, I rarely add much detail in first drafts. I get the plot and dialogue in place, then go back during the editing process to flesh everything out. In all honesty, scenery description is my least favorite part of the craft of writing.

For one, remembering to include all five senses is always a struggle; I have a terrible sense of smell, and have to remind myself that my characters might not. Also, describing anything from a basic room to a crowd scene is rife with pitfalls; there isn’t a writer alive who hasn’t caught themselves typing out a trite cliche about the shape of the moon, or something similar.


So when my book is set somewhere specific, I rely heavily on photographs. The corkboard behind my desk is always layered with photos representing nearly every scene in the manuscript. I find that looking at them triggers sense memories, especially if I’m writing about somewhere I’ve been. I remember how streets in Paris are always wet in the morning, having been freshly washed by maintenance crews just before dawn. Or how the light in Central Park shifts dramatically season by season, or how the air in South America just tastes different (maybe my sense of taste is stronger, to compensate for that lack of smell).


Below I’ve pasted three photos. Pick any one and describe it in a paragraph, or use it as the jumping off point for a scene. Take care to avoid overused metaphors: “The sea was dark as slate,” for example, or, “The sky was as blue as a robin’s egg.” 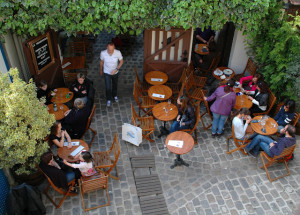 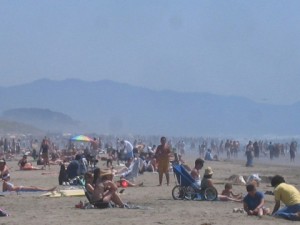 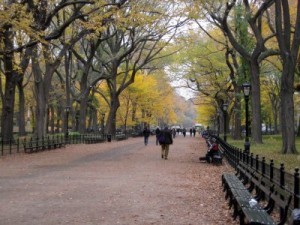 19 thoughts on “Setting the Stage: A Writing Exercise”