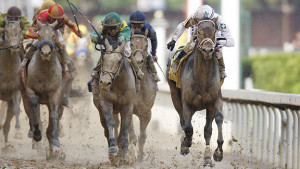 30 thoughts on “Jockeying for Position in the Muddy Publishing Future”