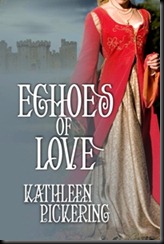 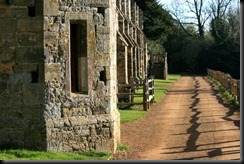 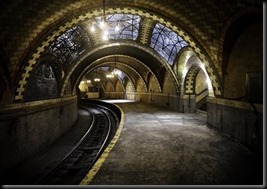 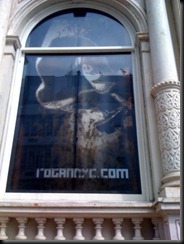 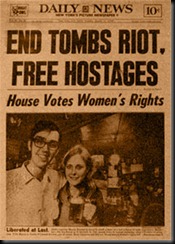 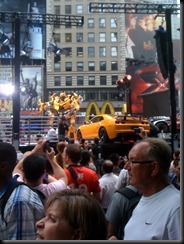 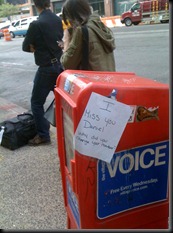 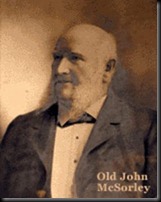 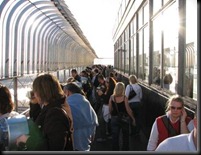 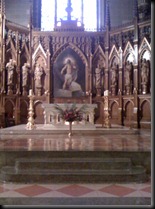 17 thoughts on “REAL LIFE AND FICTION: On-Site Research at Its Best”