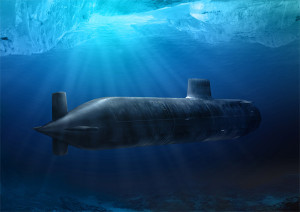 Someone on Twitter asked: How many subplots is too many?

At first, I was going to say something profound like, “That depends.” But then I started to noodle on it, and decided what we need here is a formula.

My tongue is planted only slightly in my cheek here, because the more I think about it, the more I think this formula actually works. If there’s going to be an exception, you’ll have to justify it. But if you stick to these parameters, I think you’ll be fine.

First, what is a subplot? It’s a plot line that has its own story question and arc. It usually complicates the main plot in some way. It may or may not involve the same Lead character as in the main plot.

A subplot is not merely a plot “complication.” A subplot has its own reason for being, and weaves in and out of (or back and forth with) the main plot. Or it might go along on its own until it links up with the main later in the book. But here’s the deal: because it does have its own reason for being, it’s going to take up a significant chunk of real estate in your novel.

That being so, here is my formula for the maximum number of subplots, by word count, you can have in your novel (a novel being a minimum of 60,000 words).

60k words: 1 subplot (e.g., in a category romance, you might have the female Lead plotline, and the love interest plotline, which intersect)

There is no 6. Six subplots is too many for any length, unless your name is Stephen King.

My thinking is that if you have more subplots than suggested above, they will either overwhelm or detract from the main plot.

Sound right? What’s your take on the care and feeding of subplots?

24 thoughts on “How Many Subplots is Too Many?”