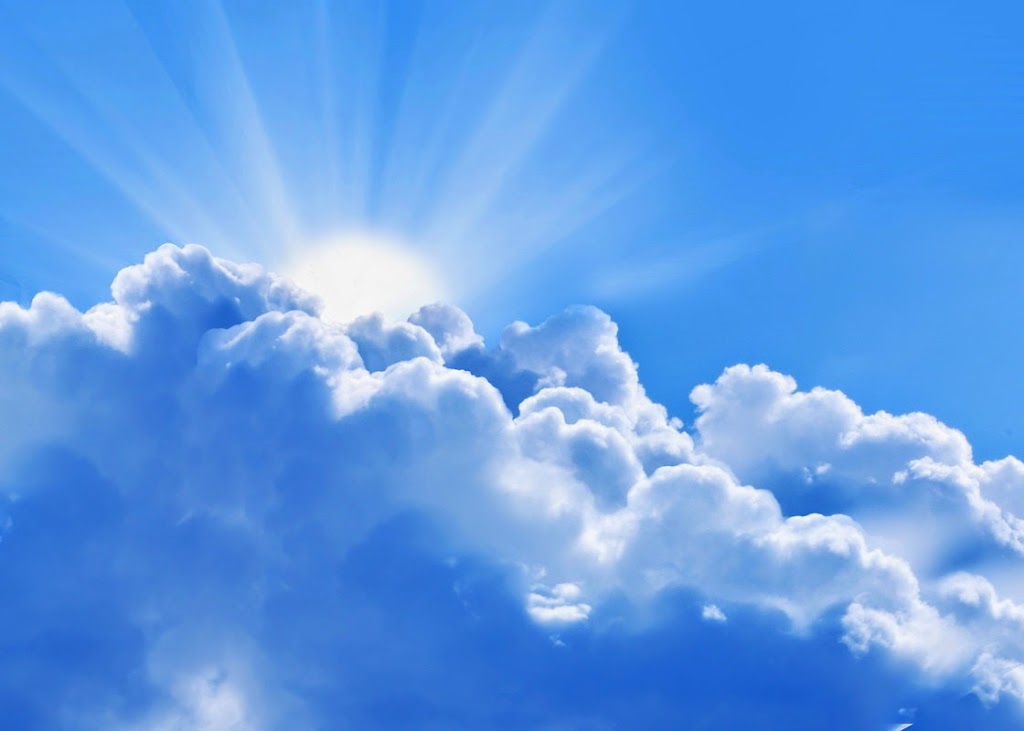 Toward the end of last year a meme started to develop, asserting that the salad days of self-publishing are over. Only spotty hors d’oeuvres remain. One blogger put it this way:
I’ve been luckier than many Indie writers. I heard the complaints about falling sales, but for a time I hung in there, made more money every month than I had the previous month. But then the other shoe dropped and my royalties, rankings and readership tanked. New readers are not discovering me as they’ve done for years. I can’t  ignore reality. Things might pick up, but I doubt it. And I’m not taking any chances.
Much of this despair was drummed up because of what many authors experienced in the Kindle Unlimited program. Indie superstar H. M. Ward had this to say:
Ok, some of you already know, but I had my serials in [KU] for 60 days and lost approx 75% of my income. That’s counting borrows and bonuses. My sales dropped like a stone. The number of borrows was higher than sales. They didn’t compliment each other, as expected.
Kristine Kathryn Rusch, one of the more astute observers of the writing biz, wrotethat the “gold rush” is over, and that 2014 became “The Year of the Quitter.”
Those of us who have been in the publishing business for a long time have seen writers go away from the start of our careers. It’s predictable. We also knew that the rate of writers disappearing would accelerate from 2014-2015, when indie writers realized just how hard writing is. A lot of indie writers disagreed with us every time we made that prediction. They believed that if a writer didn’t have to deal with traditional publishing, the writer wouldn’t quit.
And now, there are blogs and comments and anecdotal evidence everywhere that indie writers are quitting in droves. This point’s hardest of all to quantify, because most indie writers who have given up just fade away. It’s not even a what-happened-to, because most of these folks never had a following. But for those who did have a small following, a few people noticed when these writers faded.
Add to this the fact that the big publishers have not died like dinosaurs, as some predicted back in 2010 and 2011. They have smart people working for them. These folks don’t just eat donuts in Manhattan conference rooms.
In a #FutureChat conversation with Porter Anderson, I said that one of the developing stories in 2015 would be the “staying power of the Bigs.” They would, through new strategies and alliances, truly begin to adapt to the changing marketplace.
It’s happening. In December Hachette began partnering with the e-commerce platform Gumroad.
HarperCollins created a program to incentivize their authors to sell direct to readers by giving them a bigger slice of those sales.
And what do you know? Sales of print books actually rebounded in 2014, after sliding the previous four or five years.
On the digital side, the Bigs are strategically bringing prices down on their backlists. Which, of course, makes it harder for new writers to compete. If there’s a John Grisham title available for $4.99, many readers will click Buy and not bother to root around for a $2.99 thriller by someone they’ve never heard of.

So what does all this mean for the indie writer, new and used experienced? Is the “gold rush” over? Is the sky falling?
First of all, just like in the Old West, the gold rush made scant millionaires. There were never going to be abundant strikes except for the few. If the gold rush in digital publishing ever was, it was irrelevant to the vast majority of authors.
Second, the key to making a living as a writer (subtle plug for my book of the same name), has not changed and will never change, because it’s always been the same!
To wit:
You have to write books that are good enough to get the people who read them to want to read more from you, and to recommend you to their friends and social circles.
It doesn’t matter how glitzy your marketing or how cleverly you try to game algorithms. You have to be good at what you do. Imagine that! You get rewarded for merit, not gamesmanship!
And that also goes for discoverability, a word that has overstayed its welcome and is too often used as a Cassandra cloak for expostulations of impending doom.
Phooey.
The indie writers I know who were making a living writing in 2013 were still making a living—and in most cases, a better one—in 2014.
I’ve noticed a few things they have in common:
1. They know their craft. All the successful indie writers I know personally paid their dues back in the “trad old days.” They studied and wrote and sacrificed and wrote and submitted and got rejected and kept writing. They spent years getting good at what they do. When the trad publishing contracts started looking grim compared to what self-publishing offered, they jumped in with one or both feet. And they were ready.
So what does this mean for the newbie writer? It means that you must set your standards high and create what I call a grinder. You must set up a system that holds your writing feet to the fire, and makes you get better at your craft.
Early in my career I was fortunate to work with one of the best fiction editors in the business. He would send me long, single-spaced letters, ripping into my books at the plot, character, and style levels.
I feared those letters. I would place them unopened on the corner of my desk and just look at them for a few days. I had to work myself up into readiness. Finally, I would read them several times, highlight things with a felt-tip pen, and then take a few hours to recover. Then I’d start revising.
I also had to get rid of any chip on my shoulder. I had to be willing to make changes. Yes, on occasion there were things I fought for. But I came to realize that this editor knew his stuff, saw things I could not, and thus made me a better writer.
As a new author, you have to figure out a way to get this kind of grinding feedback, and be willing to dig in and work hard. Some time ago I listed a way to do that with beta readers and a professional editor. Look for it within this post.
2. They upped their production. As indies, these authors write more, not less, than they did when they were traditionally published. And they love that. The ability to write a book or novella or short story and have it available, boom, is nothing short of intoxicating. In the trad old days it would take a year or 18 months for a book to become available. Now it takes 18 hours.
For those just starting out, I always counsel that you look at your schedule and estimate how many words you can comfortably write in a week. Then up that by 10%.That’s your Goldilocks goal. Not too hard, not too soft.
3. They operate like a business. Indie successes are strategic about choosing their projects, and marketing smart, not wild. They spend less time trying to force-feed sales via social media and more time rotating among the deal-alert services like BookGorrilla and EbookSoda. (BookBub remains the top producer, and is therefore highly selective). They assess what’s working and what isn’t. They adjust and take action. Most of all, though, they keep the main thing the main thing—writing books.
The writers doing the three things listed above will be the ones who survive and thrive, come what may.
For them the sky is not falling. It’s the limit.
Finally, dear writer, let me engage in a lawyer hypothetical by way of the old Even if argument.
Even ifthe sky does fall, even if income streams become little whispering trickles, ask yourself this: would you quit writing?
If the answer is yes, then you know you are not a real writer. That’s okay, not everyone is.
As for me, I always liked what one of my favorite authors, William Saroyan, once said: The writer who is a real writer is a rebel who never stops.
I will never stop writing.
Will you?

47 thoughts on “The Self-Publishing Sky is Not Falling”