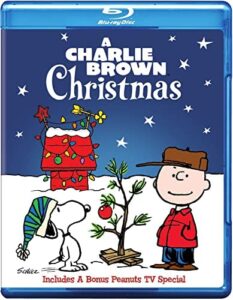 On this date in 1965 A Charlie Brown Christmas, featuring characters from Charles Schulz’s Peanuts comic strip, first aired on U.S. TV. It has become a classic.

So, today, with Christmas on the way and Charlie Brown celebrating his 57th anniversary in the movies, let’s discuss writing inspiration and comic strips:

In the past or the present, have you followed a particular comic strip?

Have any of the characters in that comic strip inspired or influenced characters or plot in your writing?