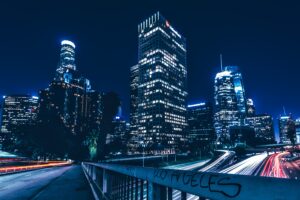 39 thoughts on “Squeeze More Conflict Out of Your Settings”