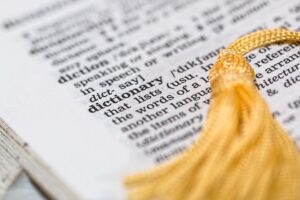 The English language is expanding faster than waistlines during quarantine. This year, the Merriam-Webster Dictionary has added another 520 new words.
English is a living language, so growth is good. Or as Webster says:
“The words we use—if they are new or relatively new—are the words we need to express and explain our world. If these words then also become widely used, it becomes the dictionary’s job to explain this use.”
The new crop includes words and abbreviations I’ve never used – including “hygge” and “ASMR.”
And words I hope we’ll never use, like the clunky “decarceration.”
Plus words that we’ve been using long before Webster got wise to them, including “silver fox.” (George Clooney, anyone?) 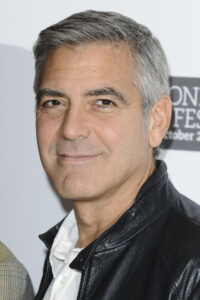 So what’s “ASMR”? It’s short for “autonomous sensory meridian response.” Uh, right. That clears it up. This example from Webster explains it better:
“It might sound like a bafflingly bizarre way to spend time on the internet. But for Maria’s viewers, her voice and movements hold a certain magic: they can instill tranquility, overcome insomnia—and induce a mysterious physical sensation known as … ‘ASMR’, wherein the body is flooded with waves of euphoric tingles.”
“Hygge” sounds like a type of Scandinavian salt fish. It’s actually a Danish word, meaning “a cozy quality that makes a person feel content and comfortable.”
Here’s how the dictionary says it’s used: “During the long, dark winters when Danes retreat inside their homes, ‘hygge’ is what brings them a great sense of comfort and joy.” It’s sort of pronounced like “hugh-ga.” 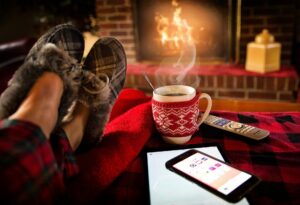 “Hygge” and “ASMR” were used a lot in the past year, when we needed comfort. At least, that’s what Webster said. My friends used other comfort words, such as “Ben & Jerry’s” and “Johnnie Walker.”
Thanks to Covid, old words have taken on new meanings. “Long hauler” is not just an over-the-road trucker. Webster says it’s now “a person who experiences one or more long-term effects following initial improvement or recovery from a serious illness (such as COVID-19).” 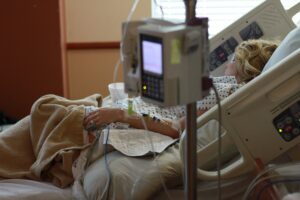 “Pod” and “bubble” both gained new meanings. A “pod” is a small group of friends, relatives or co-workers that we can safely socialize with and avoid spreading COVID. Now that all my friends are vaccinated, my “pod” had an indoor party without masks. 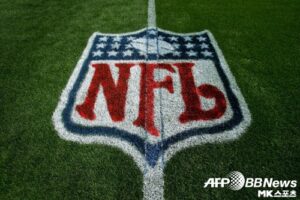 “To avoid COVID-19 infection, the NBA and NHL instituted strict ‘bubbles’ where players, coaches, media and staff are sequestered away from the general public. Major League Baseball . . . instead is asking its players to be responsible as they travel the country for games. It’s not working well, and in the case of the Miami Marlins, it’s been awful.”
Most of us are aware of the new words in corporate speak:
“Hard pass” is a firm refusal. 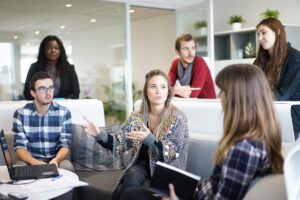 “‘Makerspace’ is a communal public workshop where makers – including artists, painters, jewelry designers – can work on small personal projects.
But don’t confuse “makerspace” with “coworking.” That means people are working in a building with many different kinds of tenants, including new start-ups, entrepreneurs, and nonprofits. These tenants rent their work space and use communal facilities.

I don’t have to explain “crowdfunding” or “gig worker.” You already know those words. 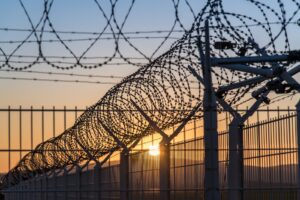 “Decarceration” is a new word that I wish would go away. It means “to release from prison” or to reduce the number of people housed by the “prison industrial complex” – and those three words are another new term. “Decarceration” ranks right up there with “deplane” as one of my most hated words. 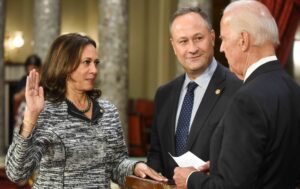 “Second Gentleman” has been around since 1976, but Webster finally made it official after the 2020 election, when Kamala Harris was elected Vice President and her husband, Douglas Craig Emhoff, became the first Second Gentleman of the United States.
Wanna know my favorite new word?
“Sapiosexual.”
That means you’re attracted to smart people.

Love words? Logophiles can sign up for Merriam-Webster’s Word of the Day here: https://www.merriam-webster.com/word-of-the-day. It’s free. 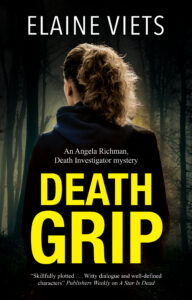